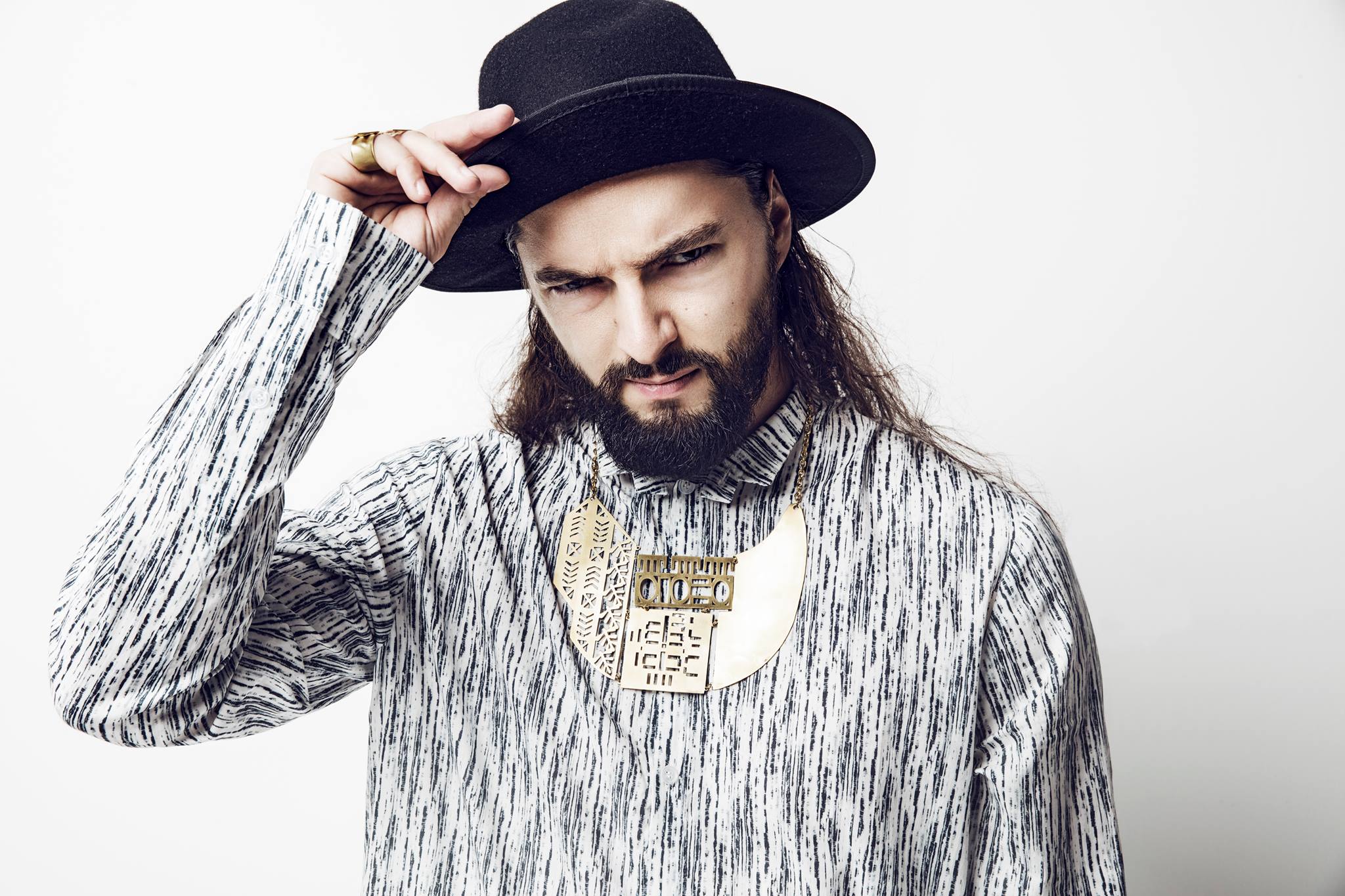 New York producer and multi-instrumentalist Sean Turk was asked by Ingrosso’s team to remix “Dive” after only one week of launching his project. His remix world premiered with FM Radio station POWER 100 in Tampa, Florida this past Saturday. This marks the third time Sean has been aired on the radio with several more placements coming this weekend. Since his launch in March, Turk has released five remixes that have achieved several million plays collectively. This will be Sean’s debut on a major label as Warner Music Group has signed this remix. He had the following to say about this early success,

“It’s an amazing feeling to release with a major that has done legendary things for music. To have this happen after only five months…just surreal.”