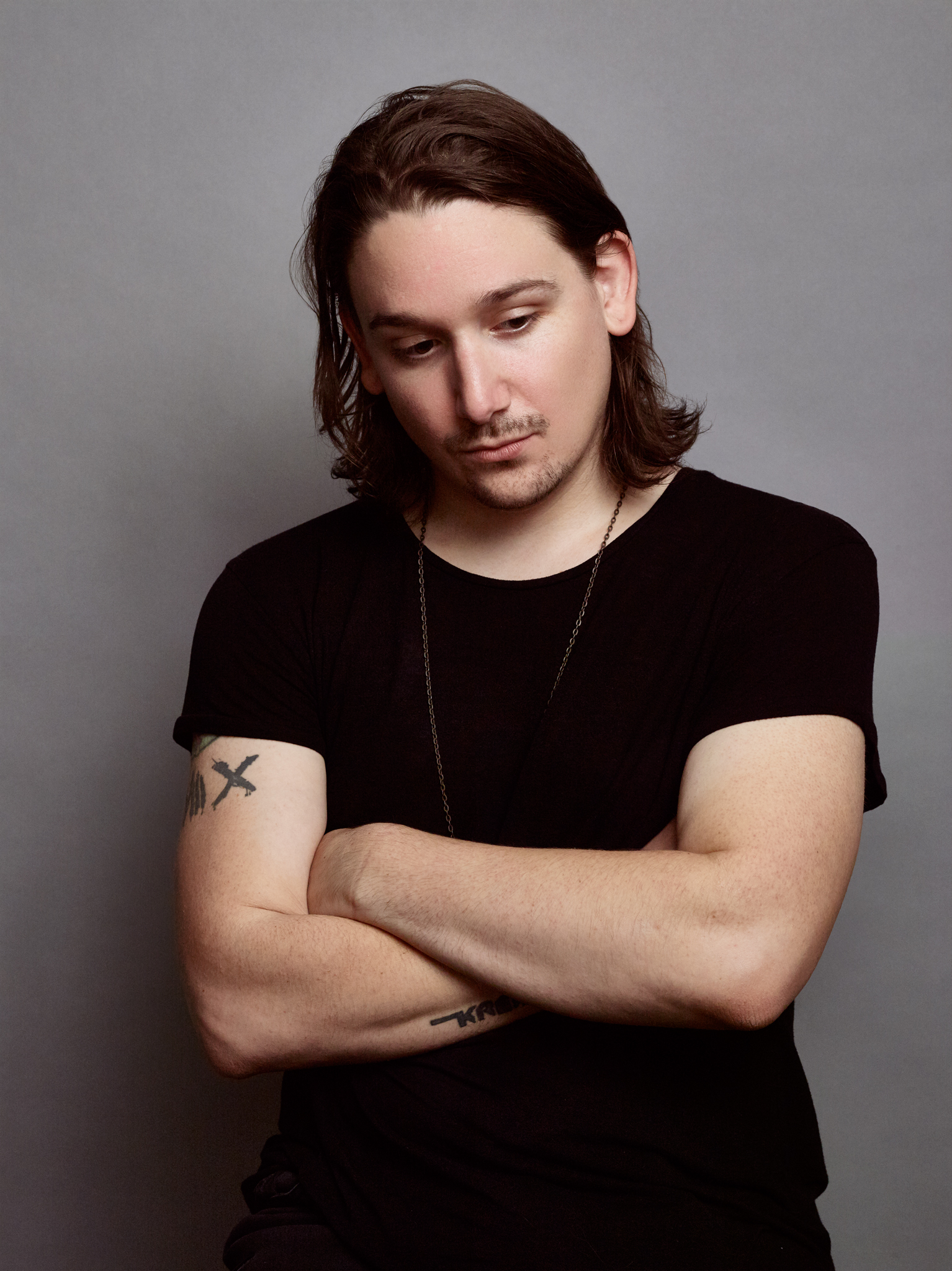 It’s safe to say 2016 has been quite the year when it comes to music videos. We’ve seen a number of exquisite video productions to accompany some of our favorite tunes, most recently Rain Man‘s summer anthem, “Bring Back The Summer” featuring OLY.

This stunning video which was directed by Justin Nizer and produced by Dan Ringey for Eyewax Film tells the story mythic character waiting for the summer. Check out the official video below and be sure to keep an eye out for Rain Main and OLY.