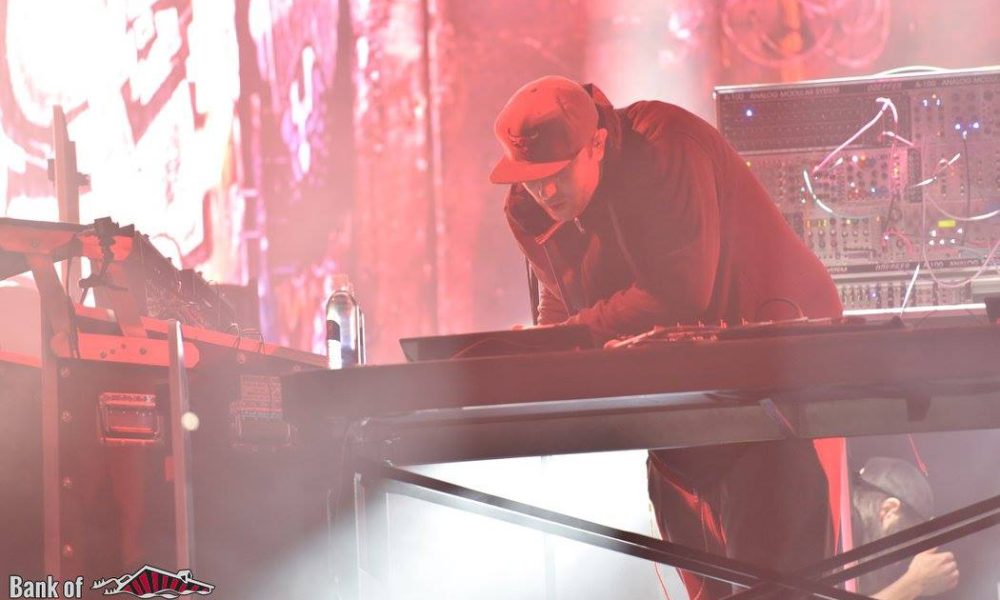 This past weekend, Gilford, New Hampshire filled to the brim with a wide assortment of concert-goers eagerly awaiting the first stop of the Pretty Lights Episodic Festival Tour. Initial statements and teasers were released by Derek Vincent Smith of Pretty Lights prior to the tour, alluding to a near-future change in his release music. This lent to immense discussion amongst fans as to what the versatile artist was planning for his next move.

Over the next few months Pretty Lights masterfully built the hype for what was to become his tour announcement through a series of video segments highlighting crucial aspects of the Pretty Lights experience. Through compiled videos spanning large-scale events including the signature Telluride and Basslights events, clips of studio synthesizer work, and a prelude video for the first stop on the Episodic Tour, Pretty Lights curated a fever-pitch of anticipation leading up to his first live installment. 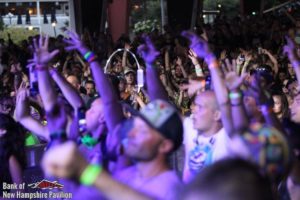 Titled “Expanding Perspective”, the two night run of shows delivered just that and more. The stage was set perfectly with G-Jones and Tipper kicking off as the opening acts for night one, treating the crowd to two incredible shows of bass-filled brilliance. G-Jones had the crowd rocking early in the night prior to the legend himself, Tipper, coming out with a full vinyl-scratching Twilight set. The simplistic visuals gave way to a more intimate look at the music and quality of live performance, giving a different experience from the stimulating visual displays usually accompanying Tipper’s sets. He set as the perfect opener for the first night of the tour, displaying a prominent knowledge of live demonstration and setting the tone for the following Pretty Lights Live set. 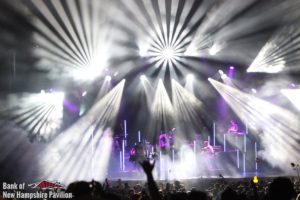 With two distinctly different set lists, each night felt like a completely different perspective of the Pretty Lights catalogue, but carrying the one central theme flawlessly. Night one highlighted each member of the new band, with a multitude of jam sessions interwoven with hits such as Color of My Soul, So Bright, Up and Down I Go, and a perfect closing with Cold Feeling. Along with the diversity of song inclusion the first night was filled with Analog Synthesizer experiments by the man himself, accompanied by a spectacular display by visual artist Lazershark. The stage flushed with the new array of lights, including what has come to be called the Lazer-Cage, a combination of vertical and horizontal beams criss-crossing repeatedly in front of the band’s staging area. The show itself brought another beautiful connection of live music and stunning visuals for which the Pretty Lights team are so renowned for curating. 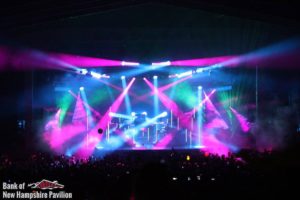 The second night took on a whole different presence than the previous night’s with a different musical focus. Big Wild delivered an exhilarating drum performance, consisting a a wide variety of genre’s, with blended in Hip-hop elements. This change in thematic presence can be attributed to legendary hip hop group, Atmosphere, acting as the main opener prior to the live band performance. Consisting of rapper Slug (Sean Daley) and Dj/Producer Ant (Anthony Davis), Atmosphere brought a strong stage presence playing a variety of classic tracks off of their numerous albums throughout the set. Later on, Pretty Lights would give a shoutout to the group for sharing the stage with him for the first time, a concept that was long in the making and a treat for all those in attendance. 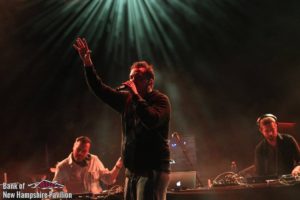 Night two is where the Pretty Lights team shined, as all components of the group came together to deliver a power-packed set list to which the crowd responded jubilantly. With stand-out tracks such as a Still Night Remix, How We Do Remix, and a Gold Coast Hustle with Beastie Boys’ vocal sampling, the show stood out as one of the best Pretty Lights shows I’ve seen to date. The event itself was dubbed the prelude segment of the tour, and judging by the overwhelming good things attendee’s had to say about their performances, Pretty Lights and the live band have set the stage for what is to be a spectacular tour, ending the event with a live version of I Know The Truth. With his second stop taking him to Red Rock’s Amphitheater this past weekend, this tour train “Aint’ Stopping”. 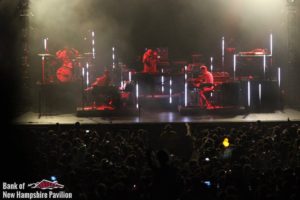