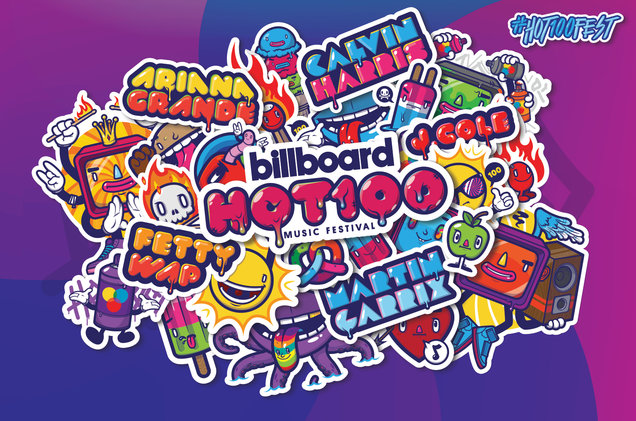 Billboard Hot 100 is back for its 2nd year! Shattering attendance records of 40,000 fans in its first year, Billboard in partnership with Live Nation unleashes another chart topping lineup. According to the recently released festival map and set-times, the artists are spread across 3 stages at the Nikon at Jones Beach Theater. The top-billed spots go to Ariana Grande, Calvin Harris, J.Cole, Martin Garrix and Fetty Wap. Beyond that there is a slew of excellent talent, including the addition of Billboard Dance’s own Matt Medved. The festival takes place this weekend August 20-21, and runs from noon to 11pm each day.

Buy tickets here and check out the map, full set times, and the 2015 festival aftermovie as an added bonus below. 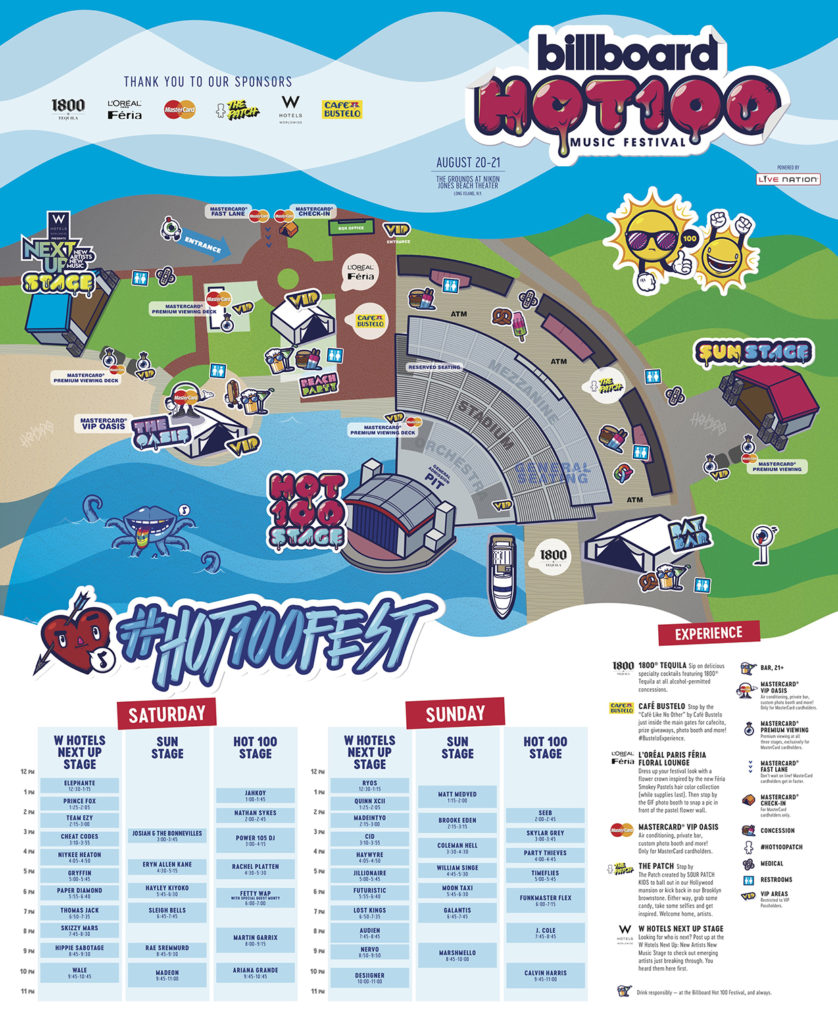