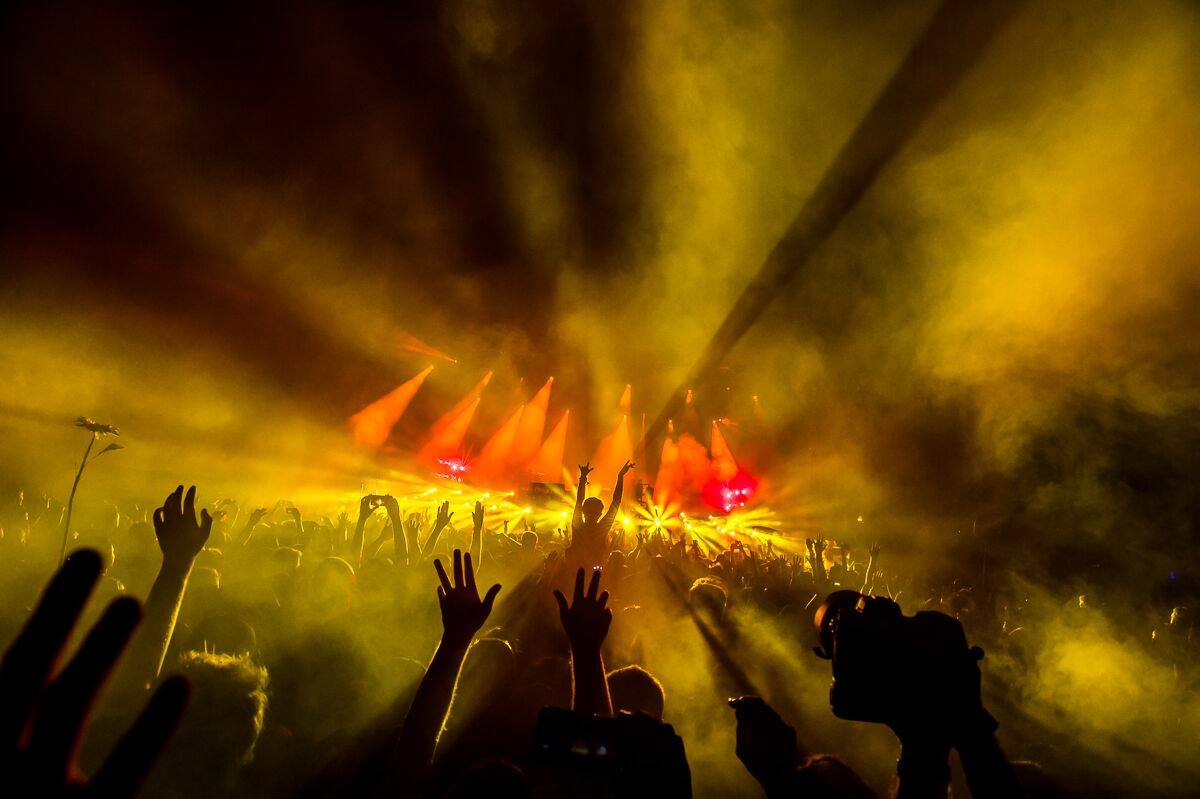 North Coast is coming up sooner than you might think. As the full schedule has been announced we thought it would be nice to share some artists you won’t want to miss out on at this years fest. There’s still tickets available here and after parties have been announced as well.

First on our list is Louis Futon who has been releasing nothing but fire for over a year. Instant standout is his track “Wasted On You” on Foreign Family Collective, curated by Odesza. Also quick shoutout to Odesza because they will be headlining the same night. Fans of the chill, slowed down trap vibe should definitely check this guy out. 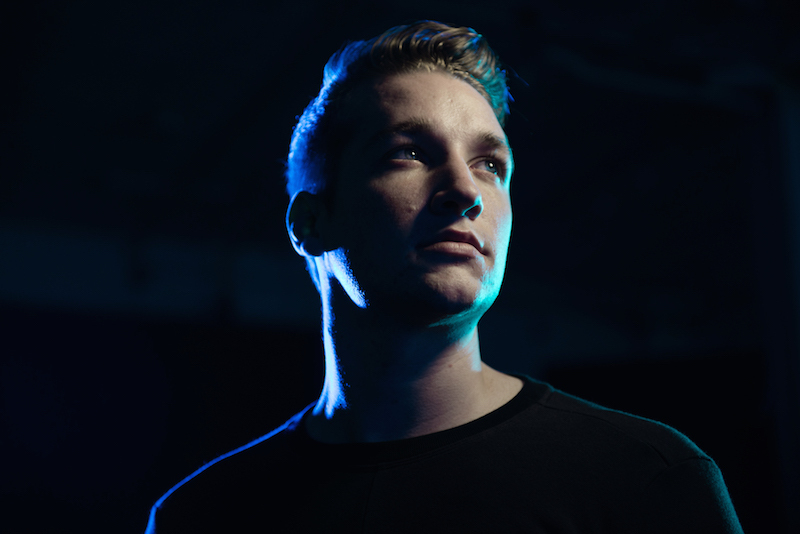 Second goes to Hotel Garuda who’ve always been a favorite. After the release of their massive single “Smoke Signals,” we’ve been dying to get some more Hotel Garuda in our life and this is Chicago’s chance. They’ve got a more chill laid back vibe. Hotel Garuda definitely feeds off of house music influences but have solidified a unique sound of their own. Catch them early on Saturday, 2:30 on the Coast Stage. 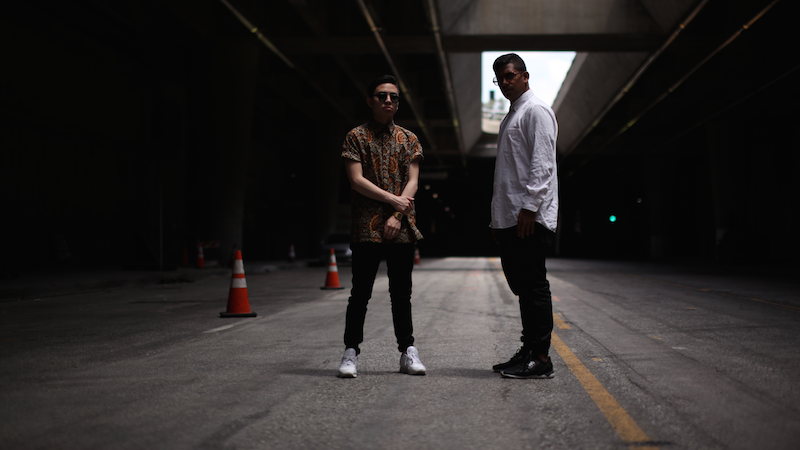 Third is a special shout out to Action Bronson. Have you seen his TV shows? I think that alone has intrigued me enough to catch his set, though he’s got some great music to showcase and puts on one hell of a performance. As the only hip hop act for this list,  put Action Bronson on your schedule. Sunday, 7:30 on the North Stage. 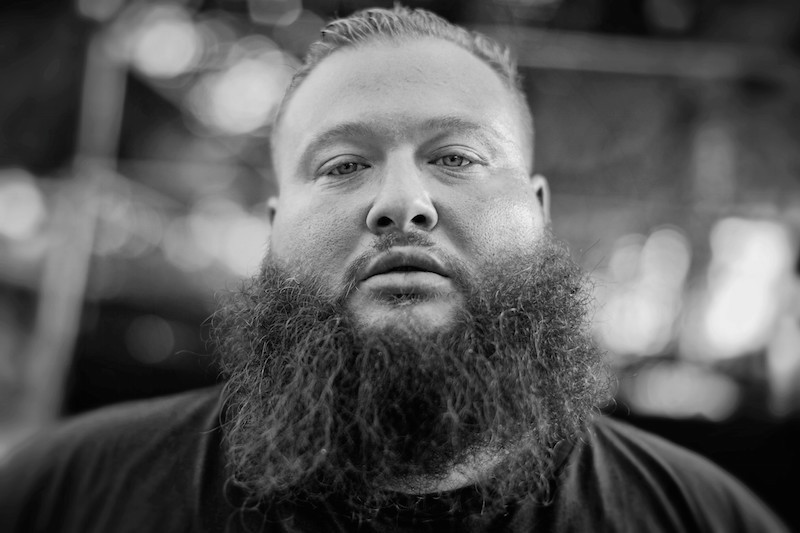 Adding some filth to this list is Zomboy. Chicago loves their bass and we all pretty much flock whenever we see or hear the name Zomboy. This past year has been huge for Zomboy with the overwhelming support of his track “Like A B*tch.”  I’d say 9/10 bass heads know this track whether they realize it or not. Catch him on Sunday, 4:40, at the Skyline Stage

Last on this list is for some local love to Chicago’s Cofresi. He’s got a super sick live setup and some quality music to go along with it. 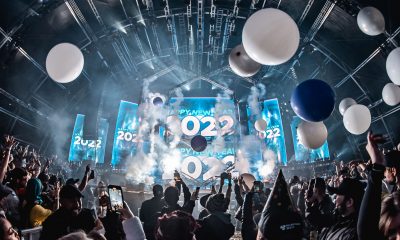 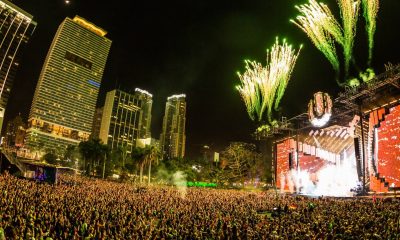 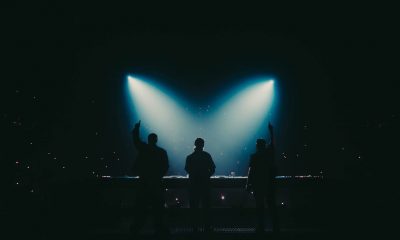