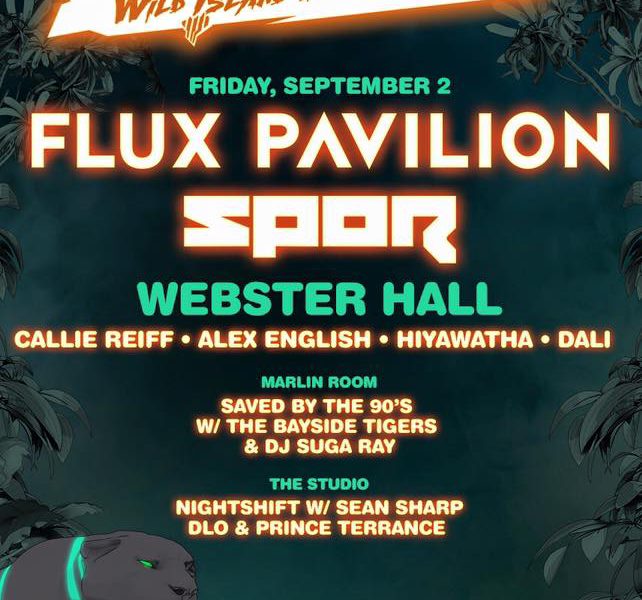 It’s that time of the year again; Electric Zoo is invading New York City’s Randall’s Island to close out summer 2016. I hate to be the barrier of bad news, but Electric Zoo has marked the end of festival season dating back to 2009.

Anyways, as expected the party doesn’t end when the festival gates close with the party continuing at Webster Hall Friday and Saturday night with two massive after parties. TSS fan favorite Flux Pavilion and Spor will be paying a visit to the iconic venue Friday night and we want to see you there!

We’ve teamed up with our friends over at Webster to give away a pair of tickets to the official after party Friday night because it’s Labor Day weekend and we want to see you unleash your inner animal.

Enter in the widget below and one lucky winner will be announced Friday afternoon. Good luck!

TSS Giveaway: Dancefestopia
Win A Pair Of Tickets Both Nights Of The Barong Family World Tour At Webster Hall