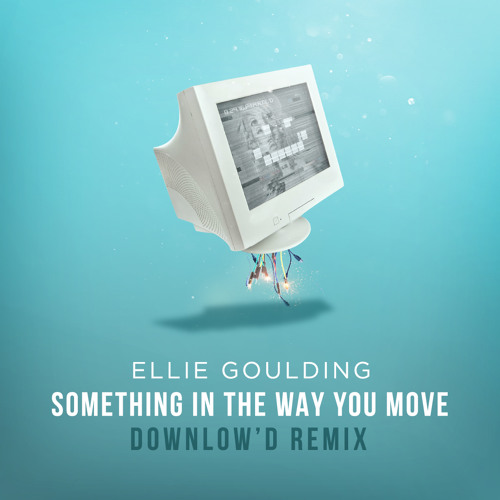 Stop the presses, Downlow’d is back! After almost a year if silence, he has returned with a brand spankin’ new remix of Ellie Goulding‘s hit single, “Something In The Way You Move.”

A year is a long time to keep quite as a producer so who knows how much music he’s sitting on at the moment but we’ll that whatever we can get. Check out this massive freebie and keep a close eye on Downlow’d Soundcloud, there’s sure to be a lot more where this came from.