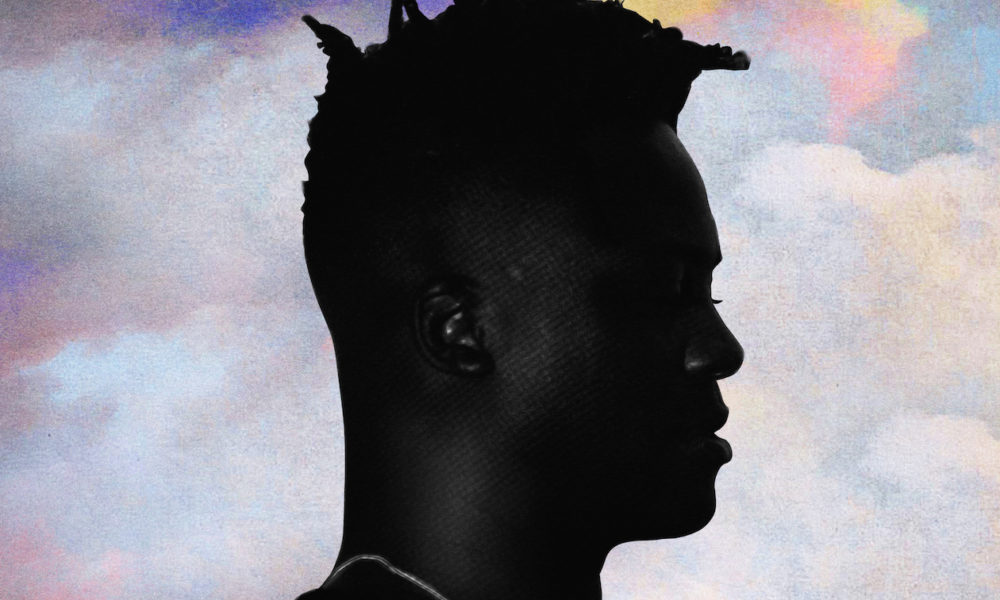 French producer DJ Snake is on quite a roll, having just released his highly-acclaimed debut album Encore, which has quickly drawn in a ridiculous amount of praise across the web. Fitted with a number of artist collaborations and brand-new music, Snake’s album is fated for some well-deserved, worldwide attention.

One of the tracks that stands out in the album is the provocative, house-y tune, “Future Pt. 2.” DJ Snake reunites with the UK-based singer Bipolar Sunshine to give us another instant classic, following their hit single, “Middle.” Setting the stage with a resonant bass line, DJ Snake effortlessly blends together escalating vocal splices, riveting synth stabs, and an on-point percussive end, allowing Bipolar Sunshine’s silky vocals to take the spotlight. 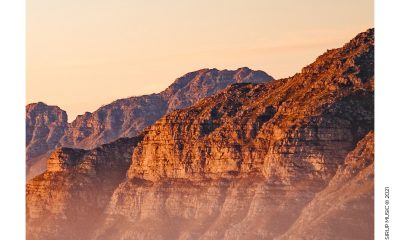 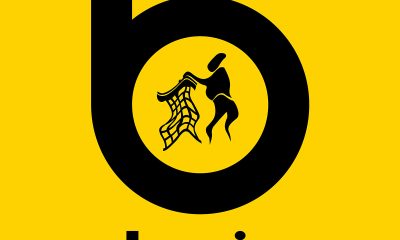 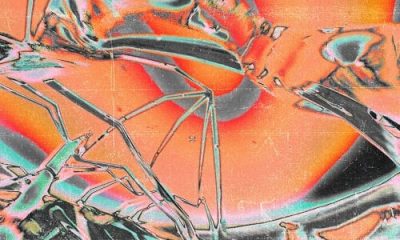 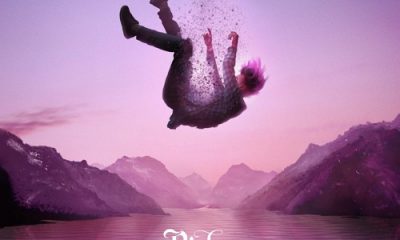 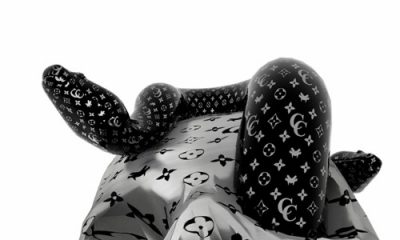 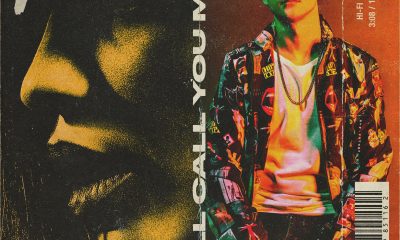