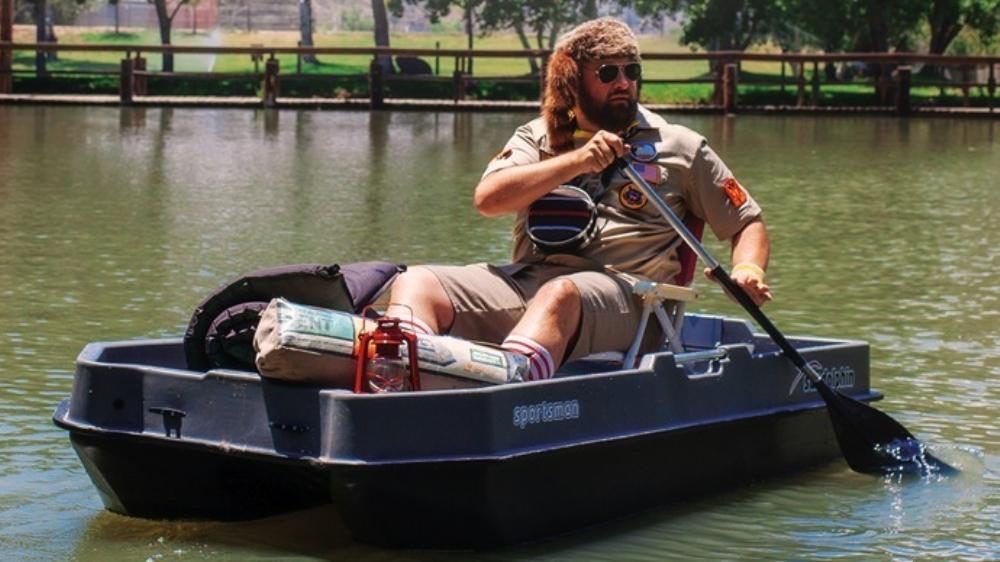 The much anticipated DIRTYBIRD Campout phase 2 lineup was announced yesterday and it’s everything we ever wanted and more, seriously. Dirtybird staples Justin Martin, Justin Jay, Ardalan and Will Clarke were all added, in addition to the legendary Green Velvet and Tourist. What more could you ask for?? We’re hoping for a surprise Get Real set, with all the surprises Counselor Claude has up his sleeve it would be par for the course at this point. 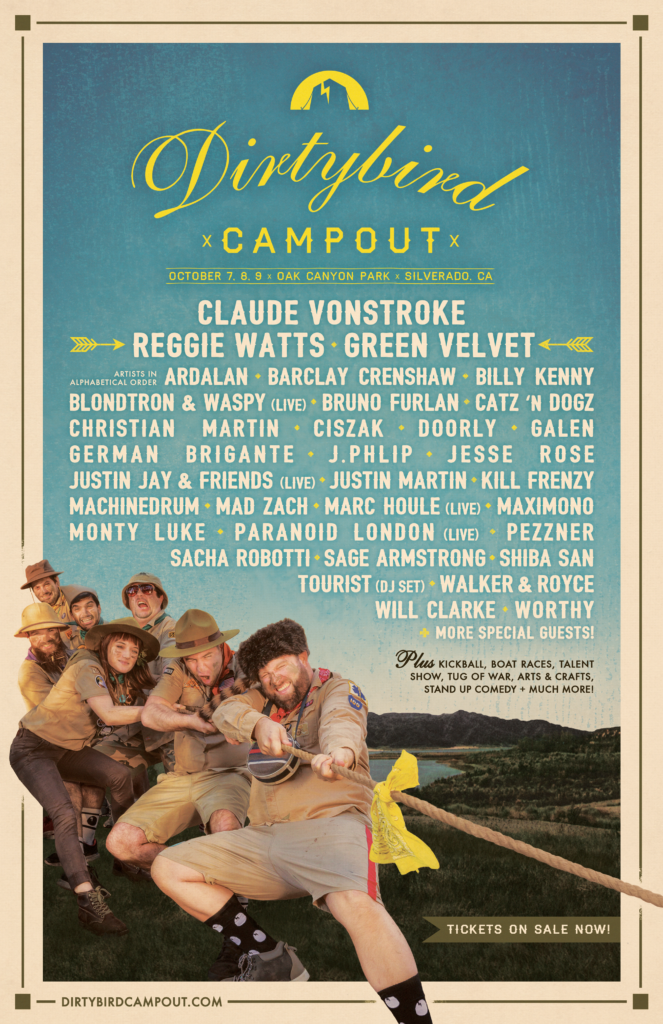 Moving on to another dope announcement from the DBHQ – the 2016 games and activities. Campers with a competitive streak are encouraged to register onsite at the Games HQ for the Color Team Tournament, where they’ll be randomly assigned to one of four colors (Purple, Green, Red, or Orange) comprising a riotous mix of campers, staff, and DIRTYBIRD artists. Teams will vie for the top spot by playing as many zany games as they can. Campers can try to outrun J.Phlip in moonlight capture the flag, outsing Justin Martin in Karaoke, learn wood carving with Worthy, sip root beer floats with Grillson, or take on the night with Christian Martin on a group late night star hike. All games will be tallied, and team rankings will be on display for all to see and the top two teams will move on to the Ironbird Championship to earn the year’s bragging rights.