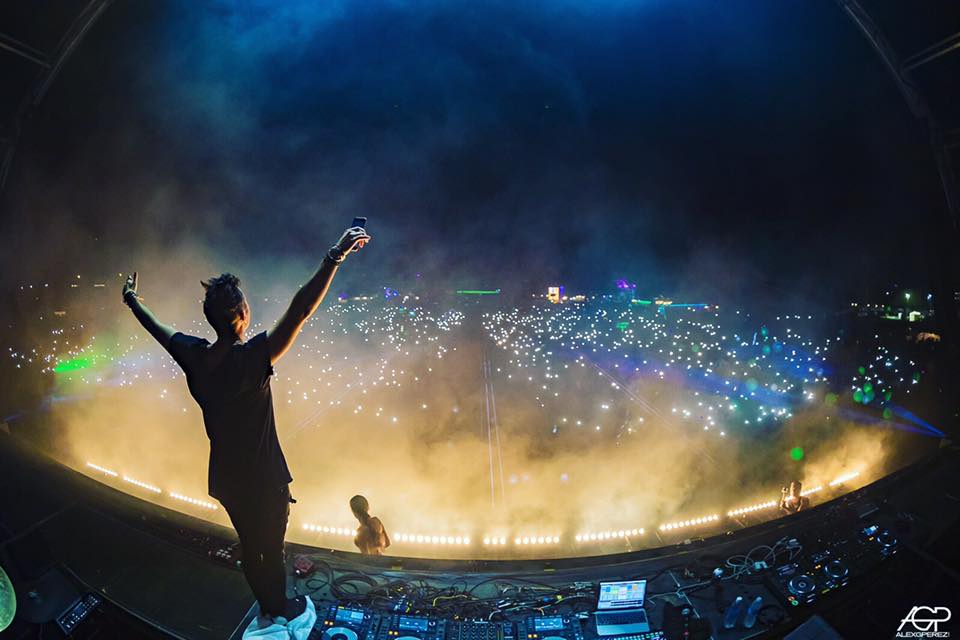 3LAU returns to the site today after last visiting your space with the interview I conducted back at Hangout Music Fest. During that interview we brought awareness to his charity record label that has been doing record numbers since. Today we get to share with you his official remix fo Ariana Grande’s sexy single “Into You.” The weekend deserves to hear this, so add it to your going out playlist.

On top of a new single, Justin also announced his 3LAU HAUS WORLD TOUR. He is currently marking dates off the tour through Asia at the moment. If you don’t follow the homie on snapchat I recommend following him here. He is bringing along the following on this tour: Cheat Codes, Prince Fox, Elephante, Grandtheft, Illenium, Jenaux, Jonas Blue, Justin Caruso, Lookas, and SK8. What a list! Make sure to grab your tickets here and check the flyer for the dates and locations. 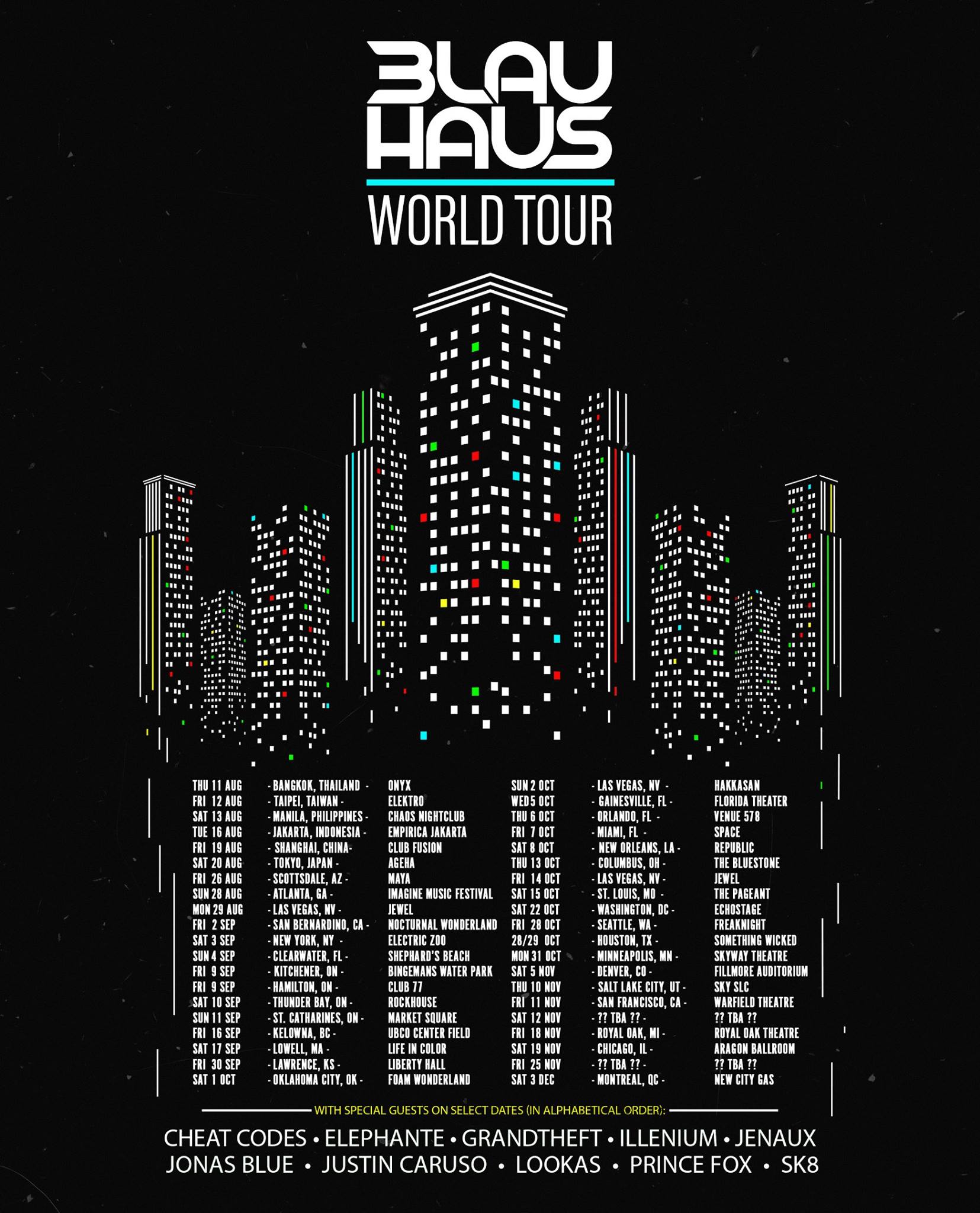