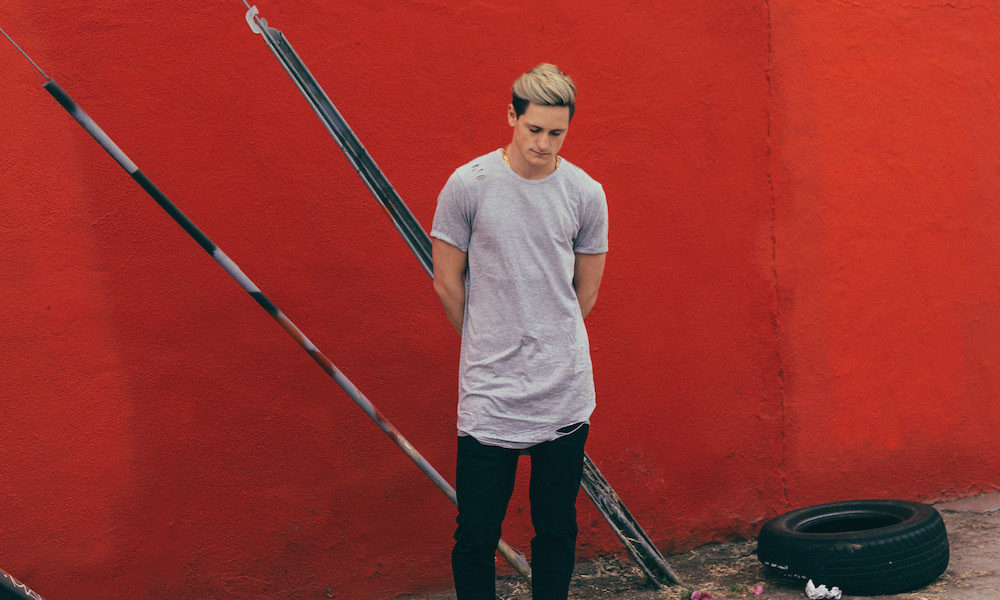 Florida-native/Los Angeles-based producer Cade recently released the first single off his forthcoming debut EP, Care. The track, which has the same name as the EP, has already accumulated well over 200,000 streams across the web since it was premiered last week, which is a surefire indication that Cade has quickly found his lever for success. Along with the help of his friend Trevor Dahl of Cheat Codes, Cade’s single “Care” also acts as the staple track from his EP (out July 22nd), and has been fittingly suited with a brand new music video.

The music video for “Care” comes out right after Cade’s debut live performance at last week’s Ramzoid show at El Rey in Los Angeles. This video is a beautiful visual accompaniment to this track’s lovelorn quality, featuring shadowy atmospheric light shifts and two lovers in what seems like a waning denial of an impending breakup.

Watch the video below or listen on Spotify/Apple here.