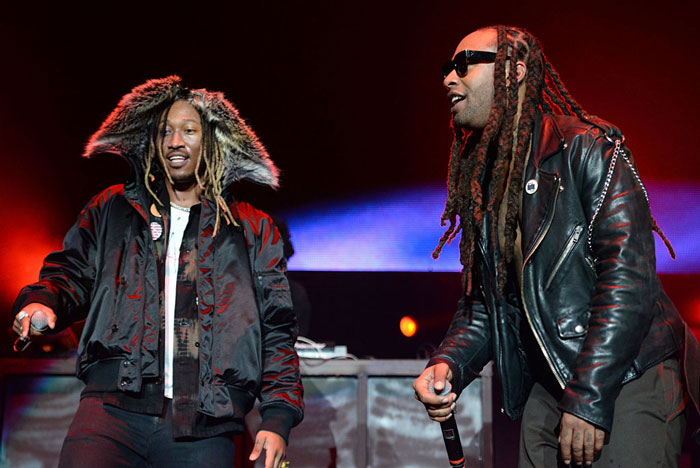 These dudes have been extremely busy this summer between their individual projects, tours and even the occasional festival appearance. I was blessed with the opportunity to catch Future twice this year, at Buku and Okeechobee. His sets were both super turnt; I honestly don’t think I’ve seen anybody come out as hype as he was while the sun was still up. You can catch Ty Dolla $ign atop a lot of festy lineups (HARD Summer, North Coast and Breakaway; to name a few) this year, which doesn’t really surprise me because it seems like he’s featured on every hip hop song on the radio. This song has everything you’d imagine a collab between these two would; a bouncy trap beat with a dope bass line and catchy bars from Hendrix and Dolla $ign. Keep on the look out for some more heat from Ty Dolla $ign, I believe this is just the start to a whole slate of releases but for now turn this up!

Feel Good Summer Time Hip Hop Provided By Tray Jack
Have You Grabbed Made In America Tickets Yet?