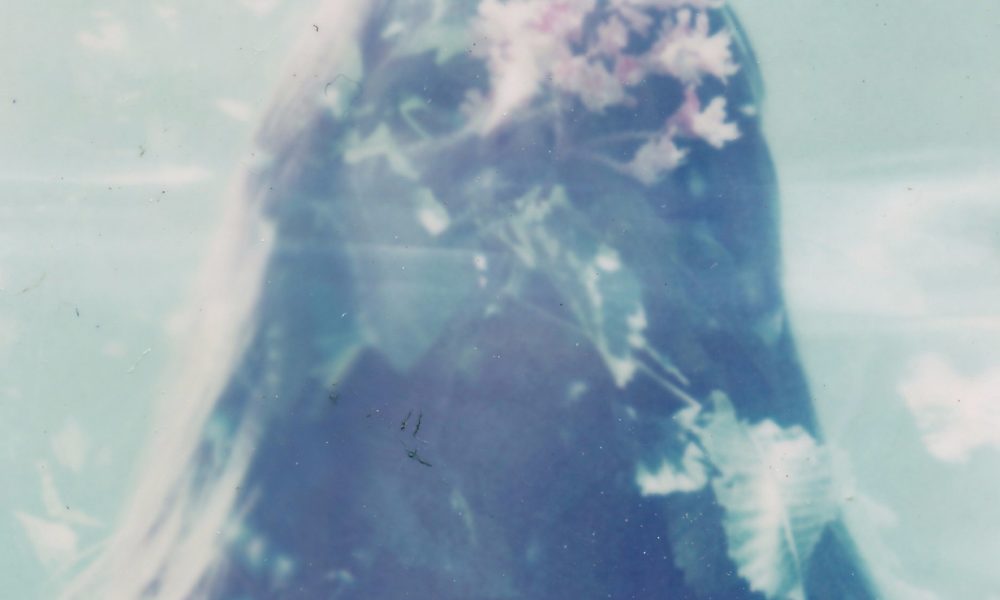 Nashville native producer Super Duper has returned to the limelight to release his new single, “Angela.” After releasing his 6-track EP Sessions Volume One last year, the young artist has been somewhat quiet. However, one look at his Twitter reveals that he’s been steadily working away in his studio, and he’s now ready to allow his hard work to come into fruition. His track “Angela” has been met with overwhelming reception, emitting a soulful aura and undeniable talent. Take a listen below and let the song take hold as you are swept away through the layered complexities of glossy synths, fleeting percussion, and dream-like vocals chops.