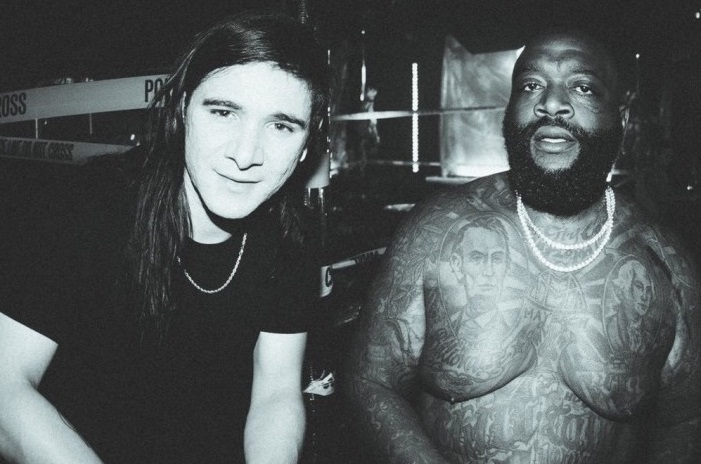 We all knew Skrillex and Rick Ross had joined forces to be a part of the soundtrack for the highly-anticipated movie, Suicide Squad, featuring a handful of the world’s favorite villains with the bass monster “Suicide Squad.” While that beast drops tomorrow, earlier today the legend that is Zane Lowe debuted a track from the deadly duo on Beats 1, “Purple Lamborghini.”

Over the past few years, we’ve learned Skrill can work with pretty much anyone, but this combination just feels so right. Don’t just take our word for it though, take a listen to the Beats 1 premiere below!