Mamby on the Beach 2016: A Weekend to Remember [Event Review] 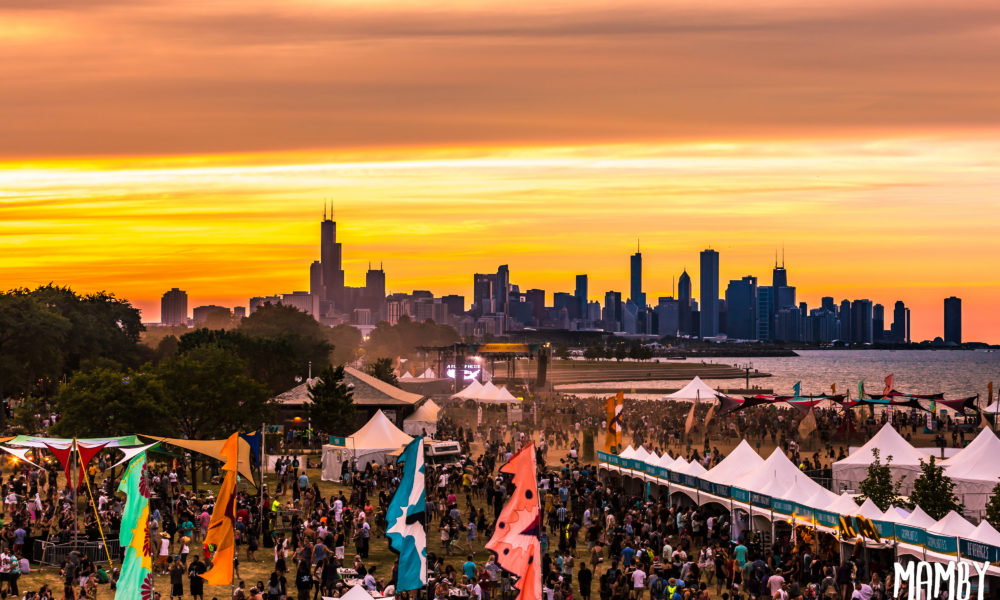 Mamby on the Beach 2016: A Weekend to Remember [Event Review]

When you think of the beach, you visualize a relaxing scene where all your worries are gone. There isn’t a care in the world when you’re at the beach, you just let the sun, sand and water take you away. That’s exactly what Mamby on the Beach was about. 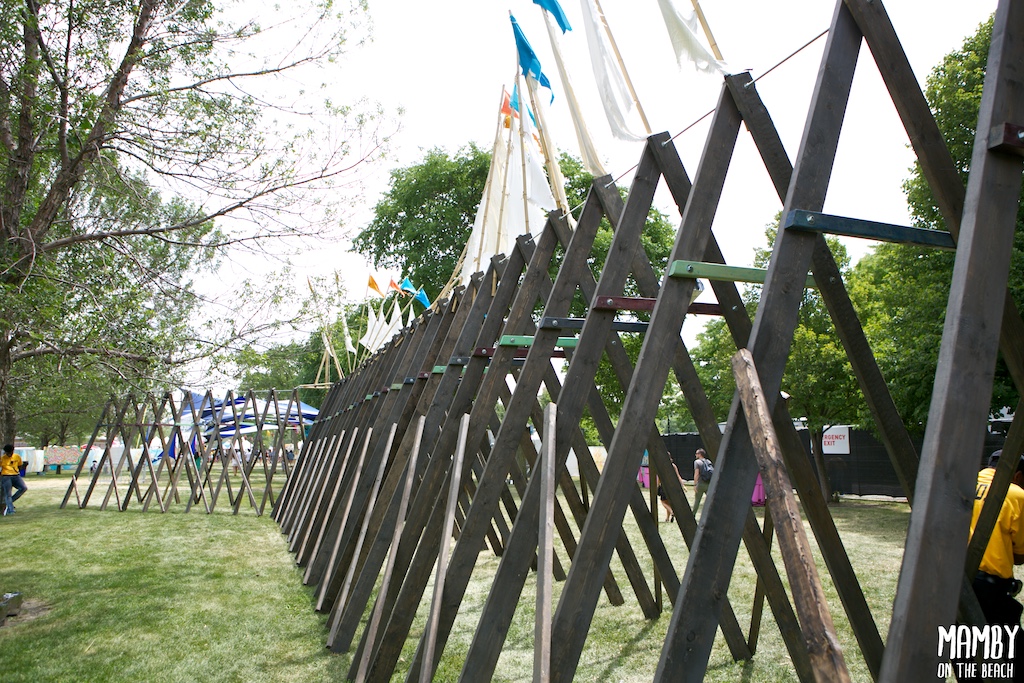 I’m not originally from Chicago, so when I heard I was going to Mamby I had to look it up. Realizing that it was on the beach, I grew in excitement because who has a bad time at the beach? Walking up to the entrance, you could tell everyone there was in the best of spirits, laughing and talking with excitement about the weekend to come. I was very impressed with how the festival was set up. As you walked in, there was unique art everywhere, with some people painting a mural on plastic wrap tied up by trees. Once you entered the main area, it was very convenient to get to each stage. The beach stage was on the left, the DJ tent was also to the left but far enough back that it was separate and the park tent at the back of the festival. As I walked to the beach stage, Thomas Jack was playing some groovy summer house and it fit perfectly with the vibe of the festival. Right after that, Lido was playing the park stage and I couldn’t miss that. 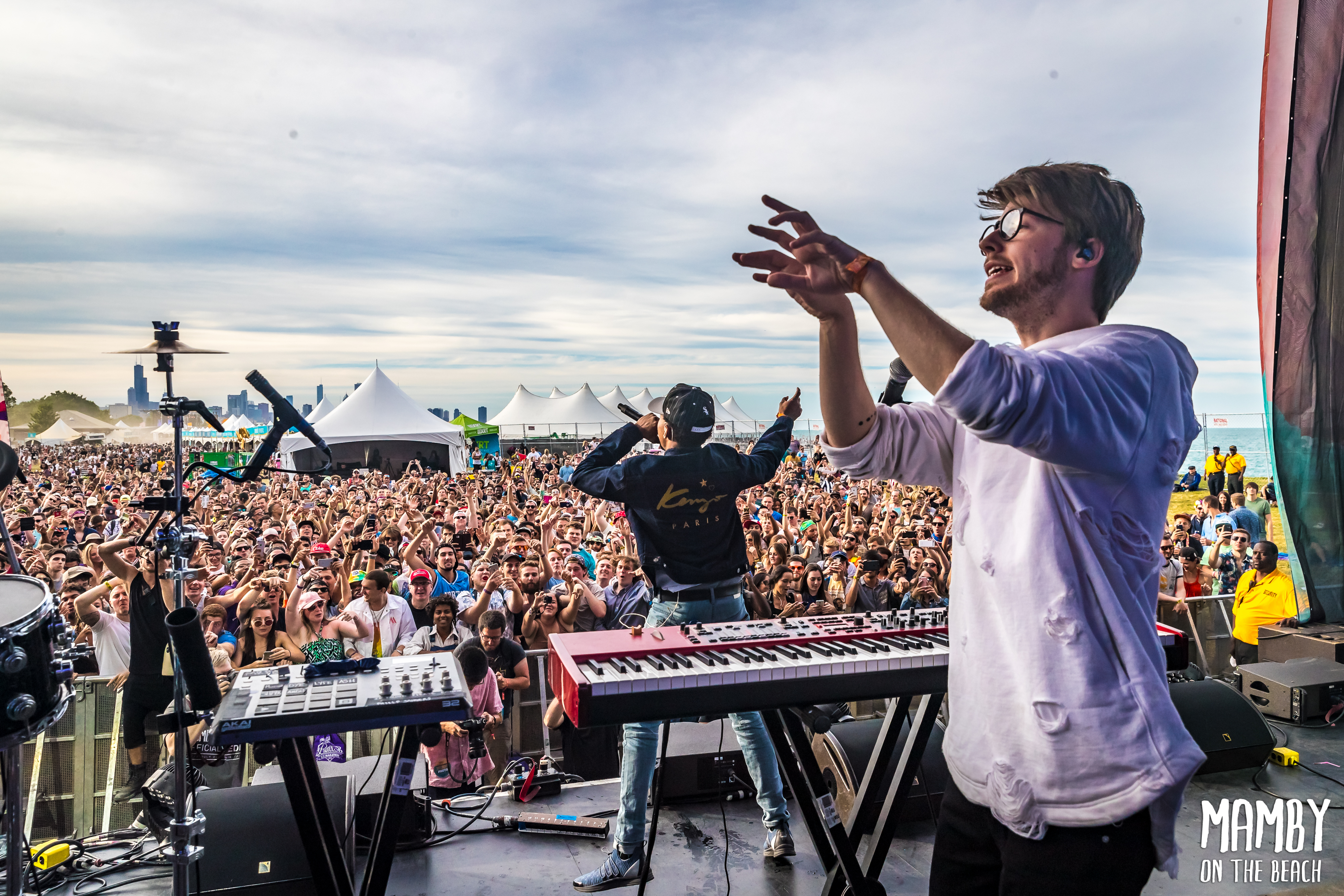 I’ve very happy I did not miss his set because there was a special performer who joined him on stage. Chance the Rapper came on and performed “No Problem”, which threw the crowd into a frenzy. The night went on, with Atmosphere tearing up the beach stage, Tycho keeping it chill at the park stage and Milky Chance closing out the night to fireworks on the beach stage. Day One blew my expectations away and I was very excited for Day Two.

Day Two came around and with it, more anticipation for what was to come. Arriving back at the festival, the crowd was buzzing from Day One’s performers. Unfortunately I arrived a little later than I wanted to on the second day, but I was able to still have as much fun the last day as I did the first. Walking up to the beach stage, Mayer Hawthorne was setting the crowd into a dance party. The next two acts brought a conflict for myself. First I saw Lupe Fiasco, who I grew up listening to and have been wanting to see for a long time. The crowd loved him and moved to every word he said. Next was Chromeo, who made the crowd dance like I’ve never seen before. 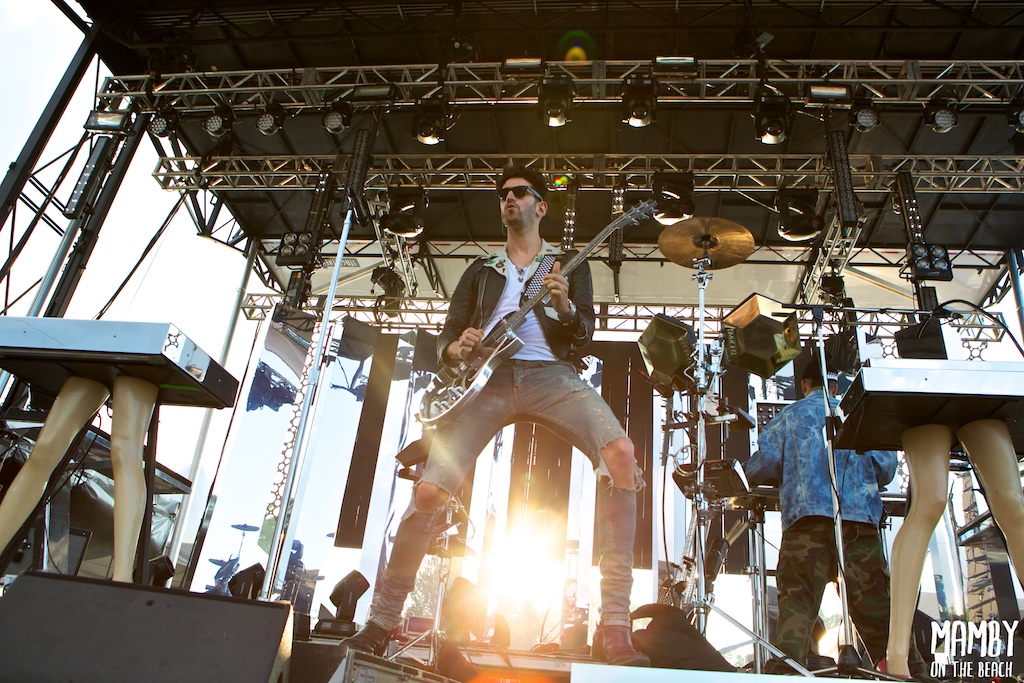 Chet Faker, Loco Dice and Santigold all closed the festival, respectively. The night ended again in fireworks with everyone watching in aw and amazement. Mamby on the Beach 2016 blew away my expectations and TSS’ expectations. I’m happy to say that I would love to return to the festival in 2017 and I encourage every in the Chicago area.

Summer Camp Music Festival 2016: A Review In Pictures
Have You Grabbed Made In America Tickets Yet?