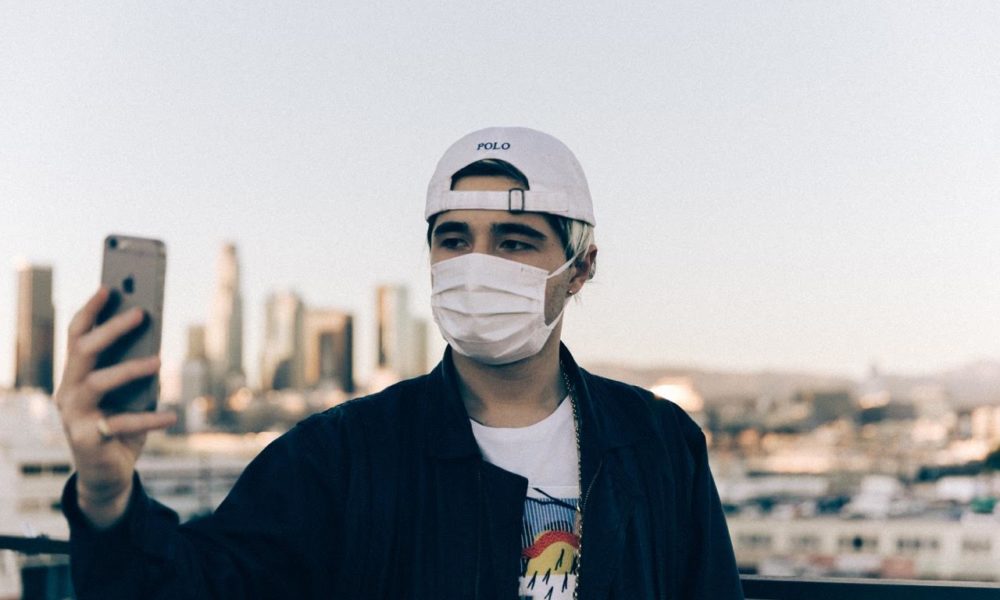 Brisbane-based producer/singer Leng Hock is the newest face in Australia’s burgeoning new wave rap scene. His sound is a mix of Kayne West meets Schlomo, and furnishes a sonic atmosphere that is equal parts dark and compelling. Released off Pilerats Records, his latest single “Same” is a sultry futuristic number with heavy R&B and rap elements, and comes out alongside an official music video to provide the piece with impactful visual aesthetic. This song is just one of many upcoming new singles from Leng Hock that are set to be released monthly off Pilerats Records.

“The Same video is about the frustration with being trapped in a seemingly mundane suburban lifestyle. And the extreme behaviours that I indulge in to fill that void.” – Leng Hock