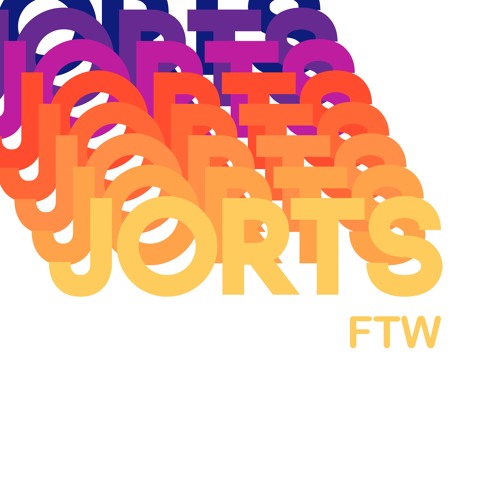 Jorts have been a fashion don’t for quite some time now, but electric dance music icon Kaskade says “Jorts FTW.” Arkade has unveiled his latest single featuring brasshouse trio Too Many Zooz and this track is as groovy as they come. You may remember this gem from its appearance during Ultra Music Festival and now it is finally available for the world to enjoy.

“When I saw and heard this video of Too Many Zooz playing in a New York subway, I knew I wanted to work with them. This energy they had was ridiculous. A few email exchanges later, and we landed in a studio together for a day. We hammered out an idea I had, and that energy I saw on the video was amplified in person, in the studio. It just moves through them. “Jorts FTW” was created from that session, and I am proud of this song. It’s massive. It’s built to work on a dance floor, in a festival, in your car, wherever. This song makes people feel good and there’s nothing to be mad at with that.” – Kaskade 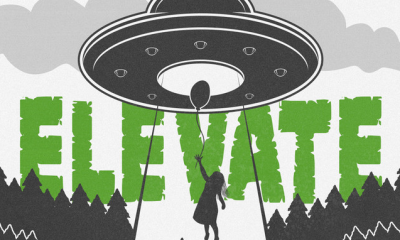