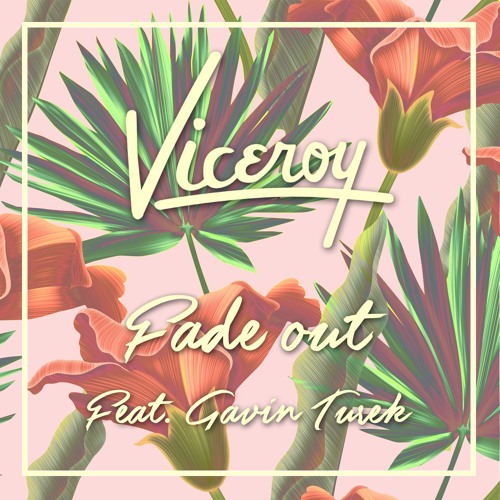 If your summer playlist doesn’t consist of a heavy dose of Viceroy, you’re simply doing it wrong. Luckily for those who may be a bit late to the party, he’s just unveiled a new original featuring Gavin Turek.

“Fade Out” is a feel-good ray of sunshine that oozes a groovy ’70s disco vibes that is perfect for an afternoon by the pool or cruise to the beach.

“For most of my recent singles I’ve either released stuff that’s house tempo or hip hop tempo. For “Fade Out” I wanted to try something in the middle of those two tempo ranges, something with some soul to it, something different yet familiar. I teamed up with the lovely Gavin Turek to create “Fade Out”. Nothing sexier than a disco slow burner. Enjoy!” – Viceroy

Steve James & RKCB Drop A Must-Hear Jam, “In My Head”
Slenderbodies ‘Sotto Voce’ EP Is A Must Hear