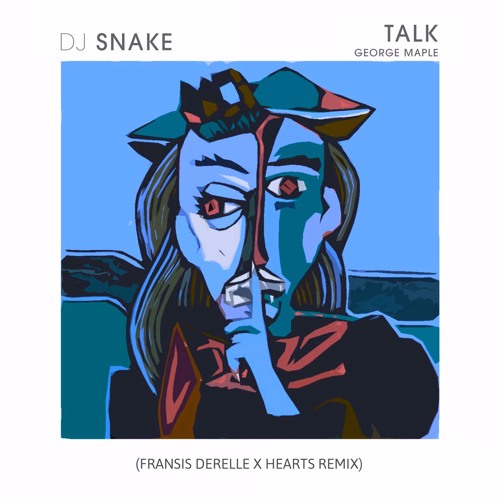 The remix comes from former Insomniac Discovery project winner Fransis Derelle and Salt Lake City-based producer Hearts. The remix is everything we’ve come to look for from Derelle’s releases. The flip puts a heavy trap feel on the original, tropically influenced track.