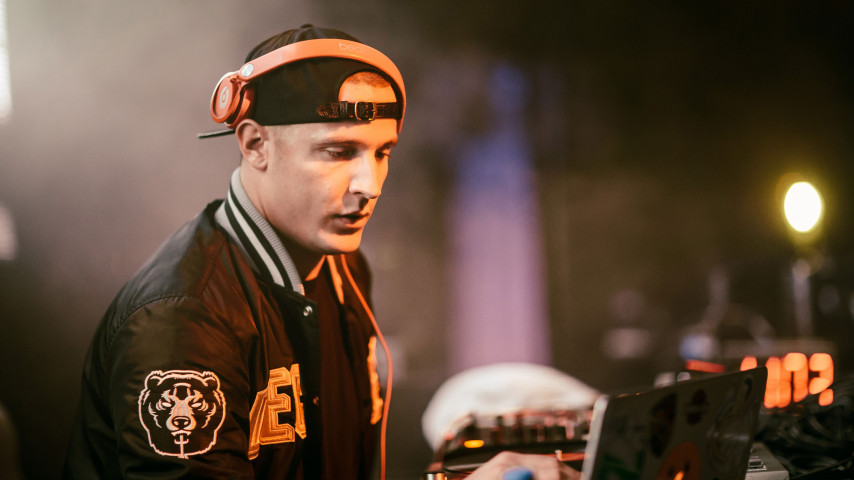 DJ Snake’s rise to the top has been incredible. He is gearing up for the release of his album and has dropped two singles, “Middle” and “Talk”. “Middle” was a complete smash that circled the globe many times over. Recently, he dropped another single “Talk” that features Australian singer George Maple. Aylen decided to give a new twist to Snake’s “Talk” with some breaks. Personally, I thought the breaks genre was going to have a huge year this year, but it has not been the case. I am glad Aylen decided to give the genre some life. Grab this remix below and let’s keep this Sunday Funday alive. 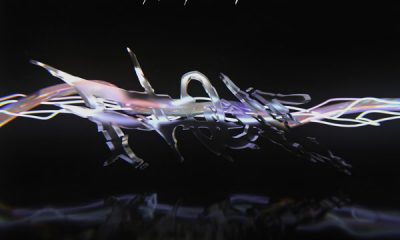 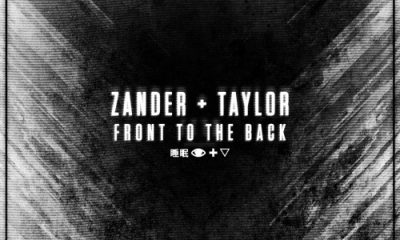 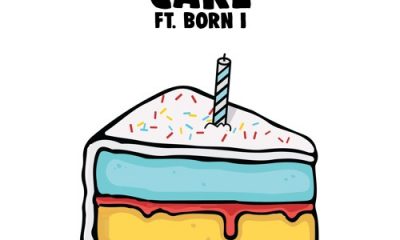 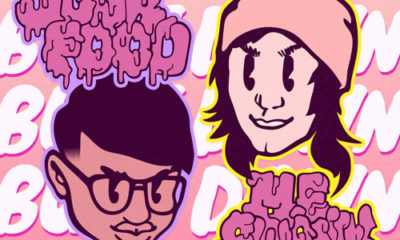 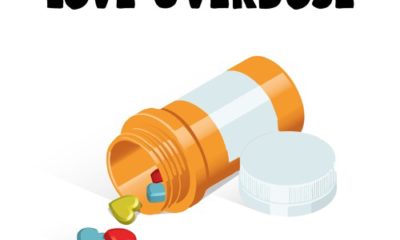 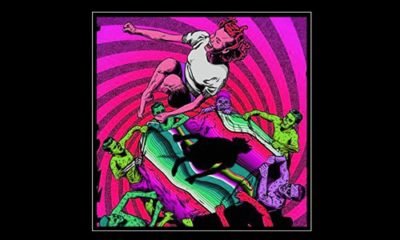 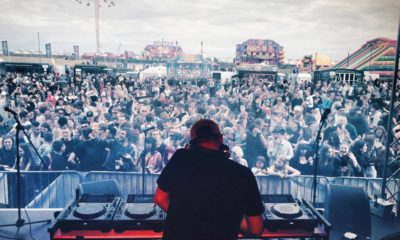 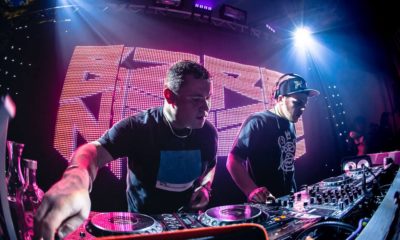 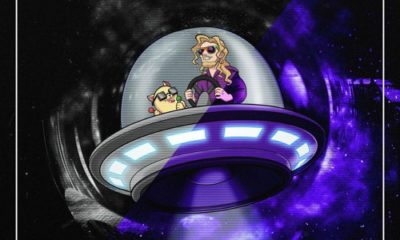 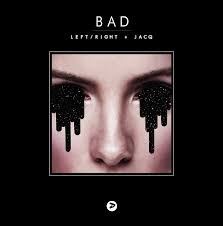