Did The Chainsmokers Just Drop Another #1 Billboard Hit With Halsey? 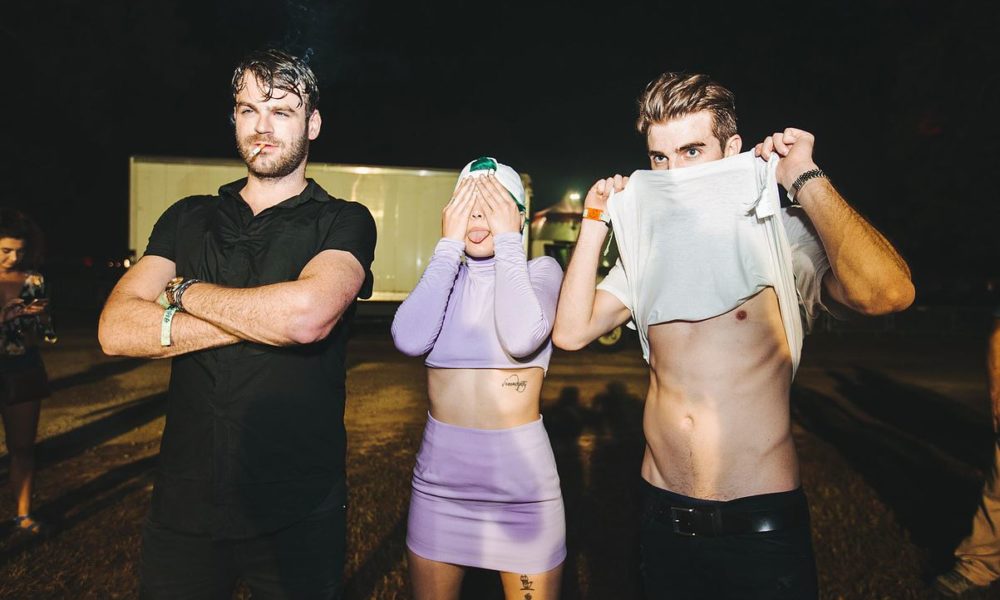 This dope ass photo was taken by the one and only Natto Grafi
Did The Chainsmokers Just Drop Another #1 Billboard Hit With Halsey?

I would say it is safe to say you have heard of The Chainsmokers. They recently slam dunked the Billboard charts with the #1 song on the radio. This is a huge accomplish for the superstar New York duo. After the success of “Don’t Let Me Down,” the guys look to run the charts again with “Closer.” This is the third single from their upcoming LP and by the looks of it, we are looking at a platinum album.

Of all the incredible heavy weights they could have teamed up with, they chose Halsey and we couldn’t be happier. Both Drew and Halsey lay some incredible vocals down on the contagious yet simple instrumental. I have probably listened to this song about 20 times yesterday. Will most likely listen to it another 20 today since I grabbed my copy on iTunes. You should grab yourself a copy as well for the great weekend ahead.