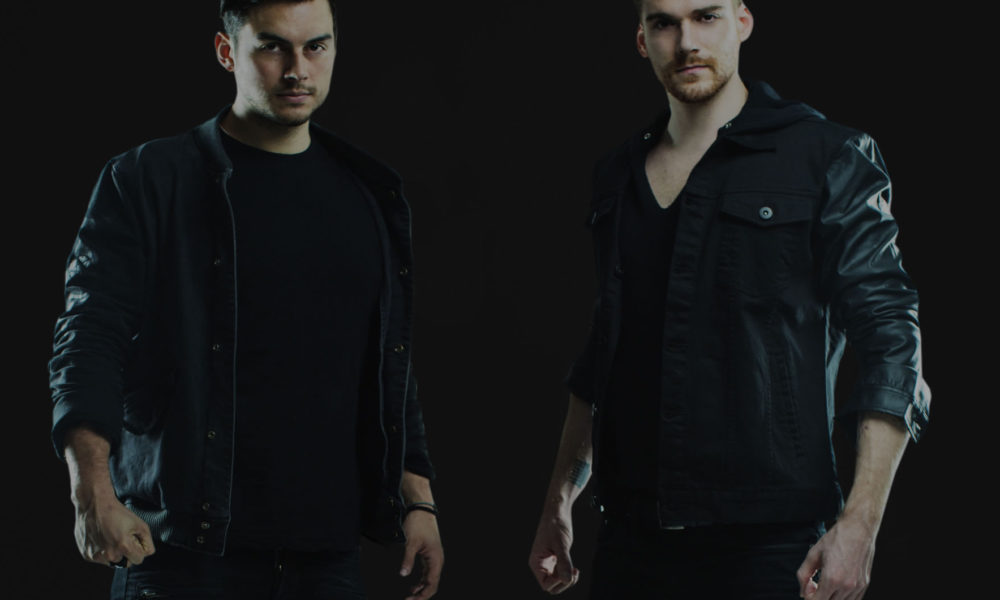 Last Monday, our favorite Canadian duo gave us our first taste of new Adventure Club music with a teaser of “Dreams.” Well, in addition to the release of the full stream of their latest single, they have also announced that this is the lead single off their forthcoming debut album, Red // Blue.

Now this is all we know about the album as of now, still no word on a release date, but its safe to say we can expect another single or two before then. Let the countdown begin!