Yasiin Bey (aka Mos Def) Releases Another One of His Final(?) Songs 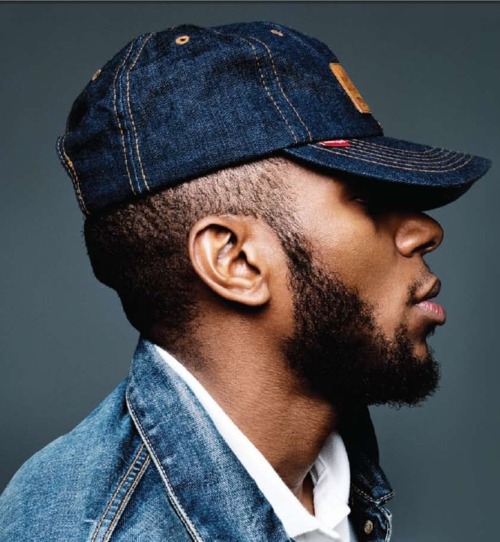 Yasiin Bey (aka Mos Def) Releases Another One of His Final(?) Songs

In January, we received the unfortunate news that Yasiin Bey, formerly known as Mos Def, would be retiring from music. He teased on his Instagram that in the following months, he’d be working on a final masterpiece to top off the incredible career he’s had. However, since May, we’ve seen Def take on a collaboration project with the likes of Ferrari Sheppard under the alias December 99th.

In case you missed “N.A.W.” and “Tall Sleeves”, take a look below. Both feature a remarkably different and evolved Yasiin Bey than the one we’ve seen in years past, and are definitely worth a listen.

This week, Bey dropped the third song in this collaboration named “Local Time”. It talks about the meaning and concept of forever, and takes us back to the metaethical Def we knew and loved from Black Star, while exposing us to a new form of sound he’s taken on.

It’s unclear if Def plans to follow through with his retirement, or if this points to a new phase of his career. We’ll keep you updated with the latest!