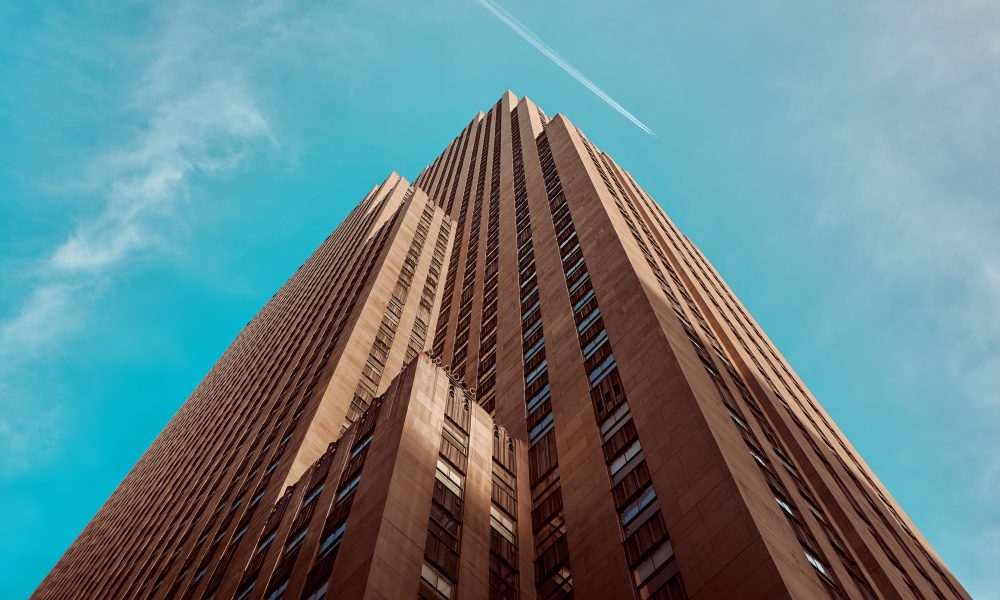 So let’s get right to it! Here are the top songs (in no particular order) that made the cut in this week’s Slap Pack Vol. 80:

Dirty Ducks, a DJ/Producing duo act from Italy, starts off this week’s Slap Pack, with an exciting new original entitled, “Apache”. Its well laid out progression, that’s jam-packed with some serious energy, can definitely fire up any dancefloor.

The Californian duo, ARMNHMR, teams up with fellow DJ/Producer DATHAN to serve up a solid new original aptly called, “FEEL SO GOOD”. Living up to its name, the track can surely get the good feels rolling in no time.

Rendo and, Brazilian duo, Lenx & Denx caps off this week’s Slap Pack with their latest collab track called, “Keep Moving”. It features a hard kicking drop with an infectious energy that is designed to keep you movin as its name would suggest.