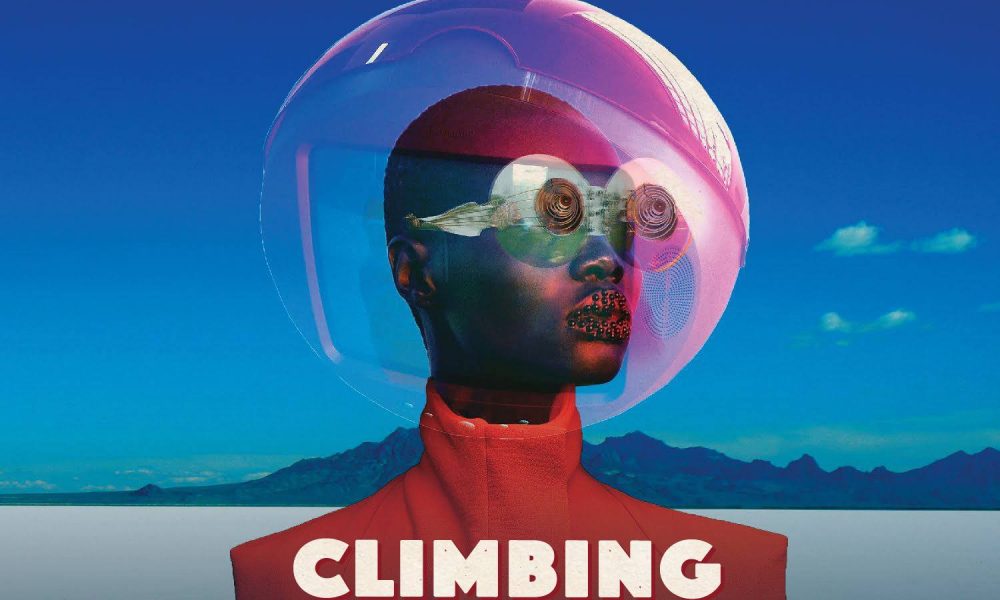 Justin Jay has been slowly rolling out his debut album, Fantastic Voyage (The Album!) these last few months. The first part was released via Black Butter Records, followed by an EP on Jimpster’s Freerange Record, while the third part was released on Soul Clap Records. Now, the fourth and final part of the album is being released on Lee Foss’ Repopulate Mars, and we’ve got “Climbing Trees,” the lead single off of the EP now.

“Climbing Trees” is my personal favorite track off of the album, as the dirtybird youngster toes the line between a dark, brooding bassline and lighthearted melody thanks to Josh Taylor’s contemplative croons underlined by Benny Bridges’ incredible guitar licks. Check out the release below.

Act A Fool With TOITO
Malaa Breaks His Silence With Hard-Hitting Original, “Diamonds”