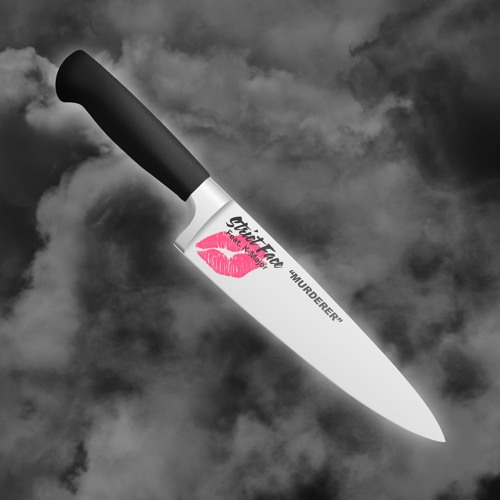 NLV Records’ hot streak continues! Just when you thought you had a stranglehold on what to expect from the Austrilan imprint, they catch us by suprise with Strict Face’s “Murderer” featuring K-Major.

The Austrialan producer who we saw behind Rouge Park late last year on the NLV Records sampler returns with his first official single as part of NLV family. “Murderer” is a unique blend of the world UK grime and synth-pop with a soothing R&B touch that really brings this single together. K-Major’s southern roots truly shine through; his vocal work oozes pure emotion. In conclusion, this track is killer! (See what I did there?)

Take a listen to the full stream below and be sure to show your support by grabbing your copy today! 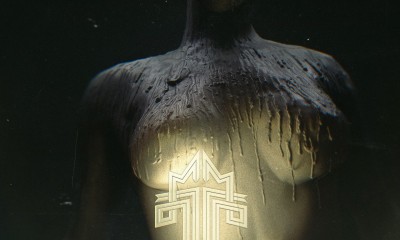 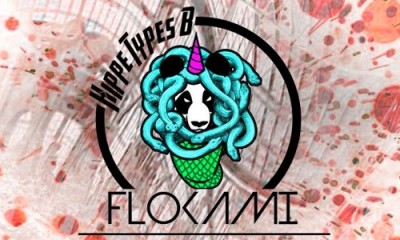 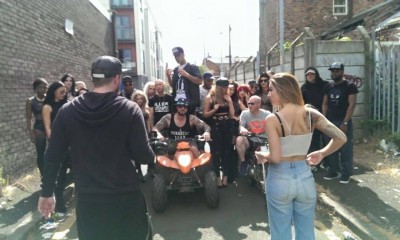 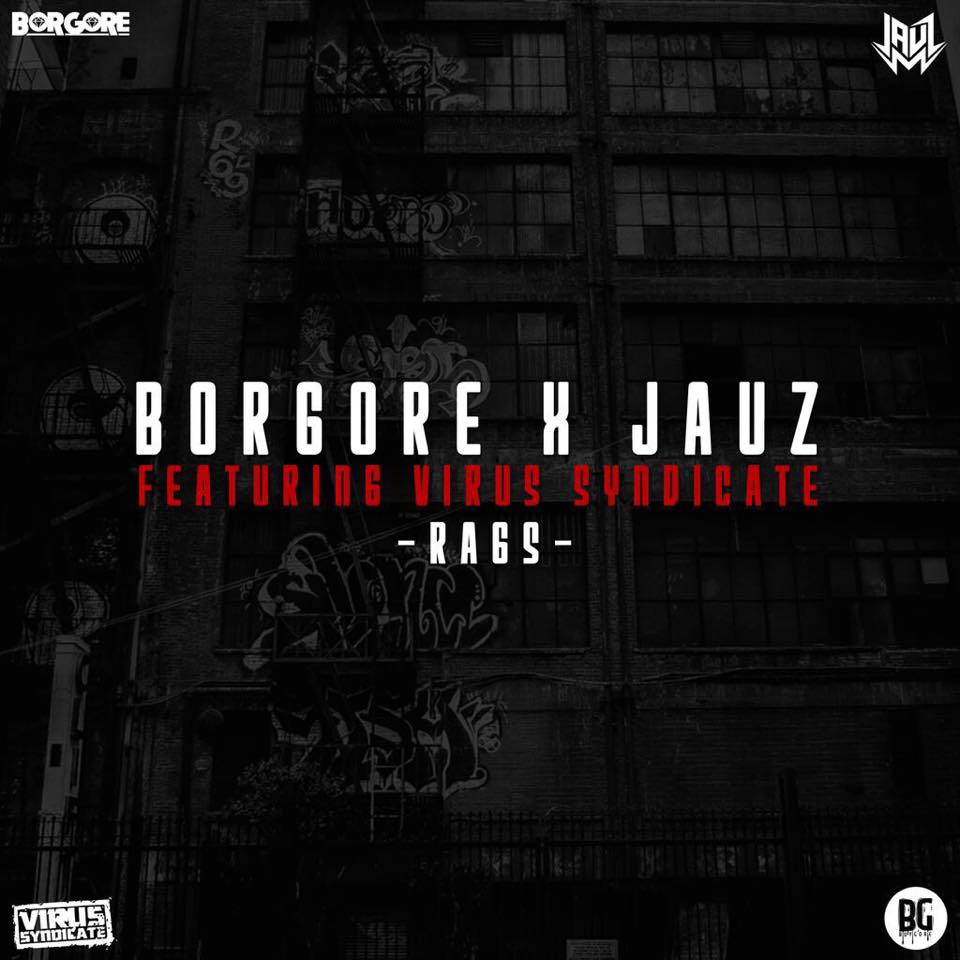 Borgore and Jauz Bring In Virus Syndicate To Get Grimey 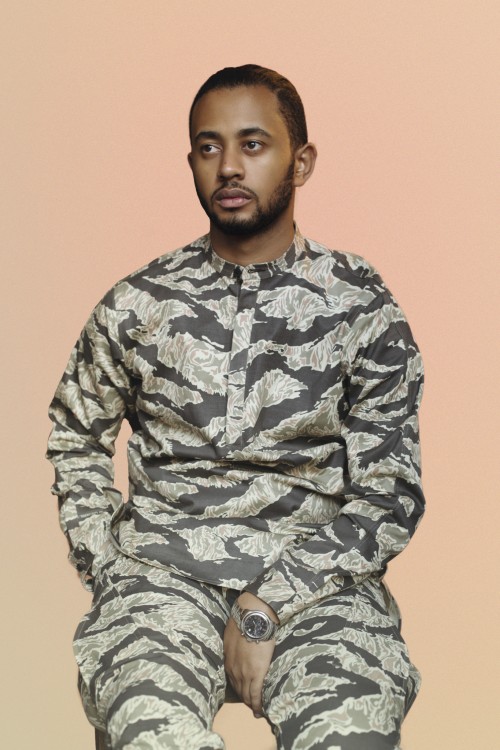 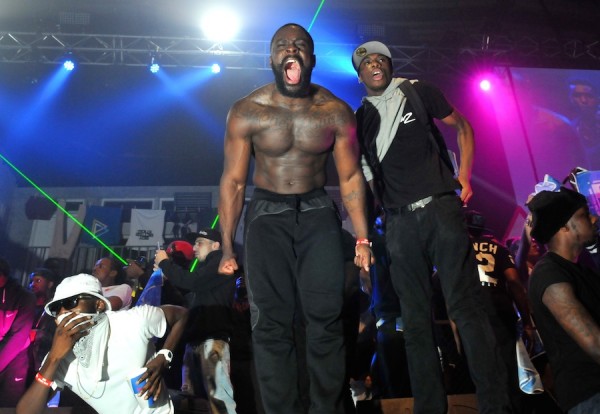 It’s About to Get Grimey