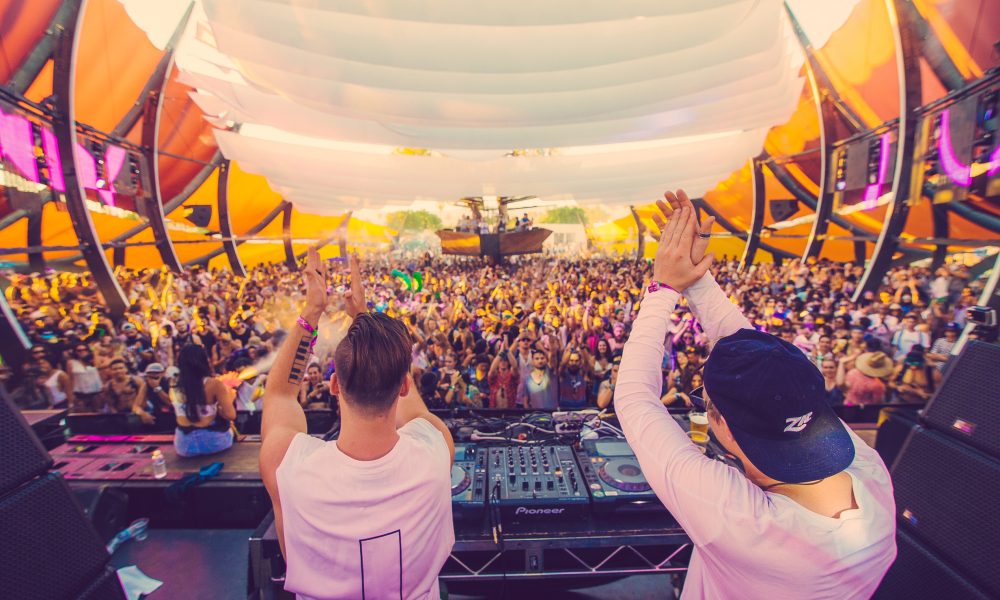 Photo Credit: Daniel Zetterstrom
It was under the hot Coachella Valley night sky that RÜFÜS DU SOL found themselves headlining at one of their biggest North American tour stops to date. While the Gobi Stage allowed the boys to showcase their incredible talent and harness an unforgettable energy with their live set, it was at their surprise performance at The Do Lab Stage they were able to have fun and let loose with some of their favorite club tunes and personal remixes. Lucky for us, The Do Lab has recorded and released this unforgettable mix for us to relive and remember what it was like to dance and be carefree with one another.