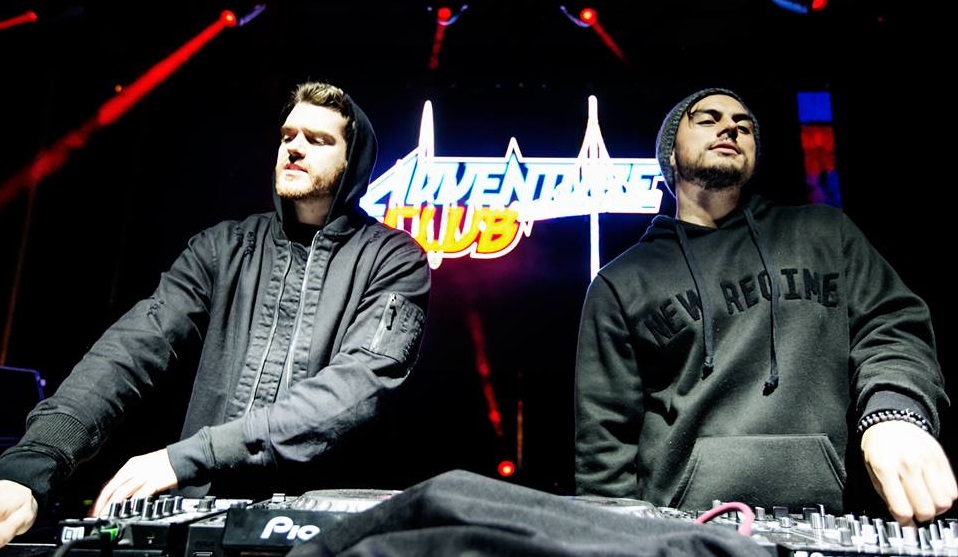 This could be the hardest Monday of the year for everyone who is a fan of electronic music with EDC week and EDC Vegas’ 20th anniversary coming to a close, but just think of all the sets we’ll have to power us through the week. Stay positive, my friends!

Sets from what is sure to be an unforgettable weekend for the lucky ones who made the trip to the speedway have already begun to pop up on Soundcloud, and one of the first few comes from our good friends, Adventure Club.

As expected, the Canadian duo took the circuitGROUNDS on a bass-filled emotional roller coaster that featured a bevy of unreleased music. Start your week off right by taking a listen to their full set below!