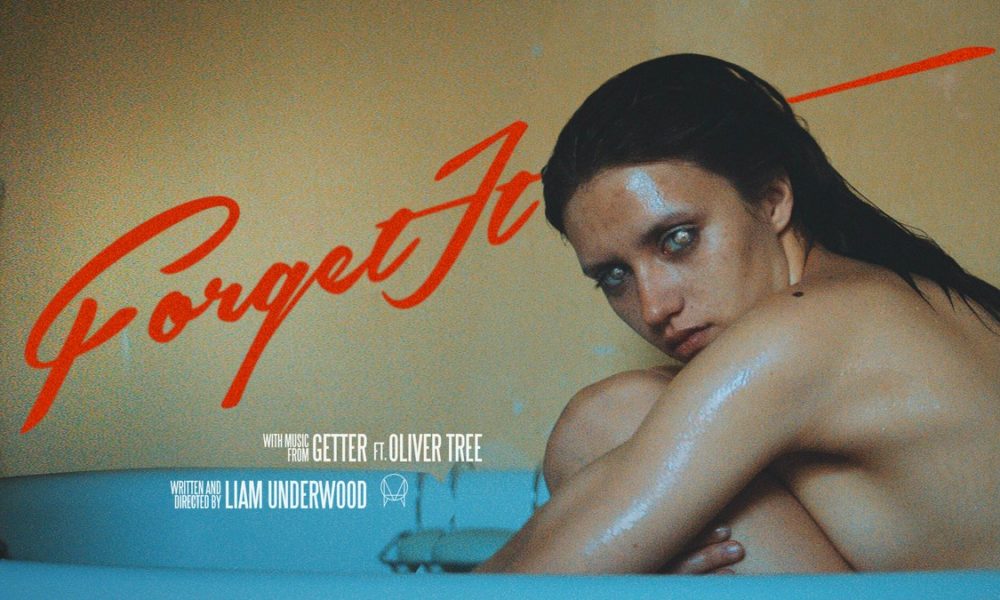 We may not see music videos as often as we used to accompany some of our favorite tunes, but when we do, they are nothing short of spectacular. Just another prime example of quality over quantity, my friends.