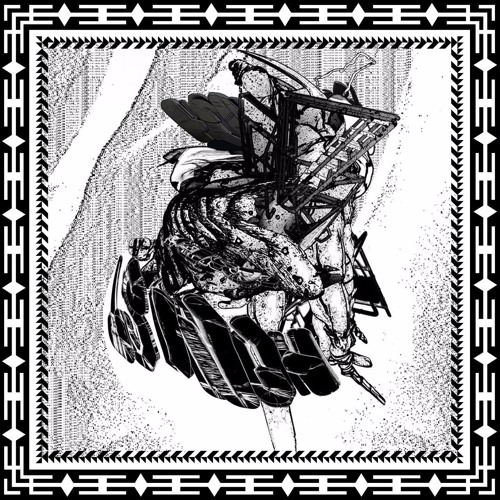 There is a number of beautiful things that come along with the release of a remix. Not only does the original receive new life, but listeners could be introduced to a new tune if they haven’t heard the original already. Think of it as the ultimate two for one!

Last month, Dawn Richard released the super soulful “Honest” off of her Infrared EP and now has received a makeover courtesy of Nina Las Vegas. Australia’s leading lady has given the hypnotizing original a club friendly touch building around lush vocals making for the perfect tune for those late nights turned into early mornings. Take a listen below!