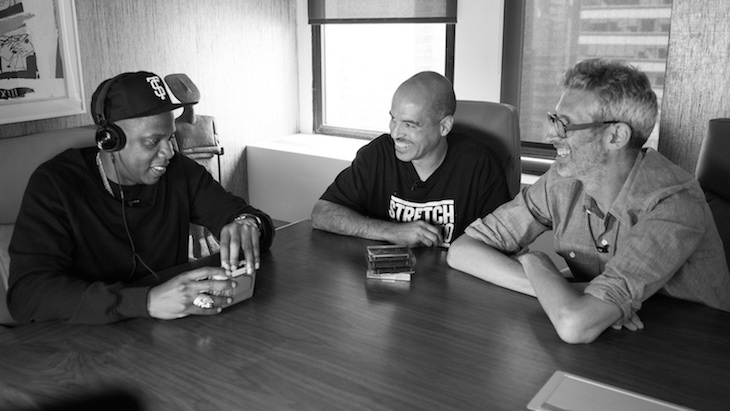 The 90’s were full of some of the most colorful and diverse hip hop acts ever known (it’s not called the Golden Age for nothing). Many of these acts, including Jay Z, Big L, Eminem, Biggie Smalls, and a plethora of other legends came up on New York radio.

Stretch Armstrong & Bobbito, operating out of Columbia University’s radio station, helped these stars make names for themselves from 1990 – 1998. A slot on the show for a rising star meant a golden ticket to fame, and the duo often hosted the most popular and prolific acts of the time. They’re now making a return to radio, and you can check them out every Monday from 6-8 pm on Samsung 837.

Listen to a classic Stretch and Bob appearance by Jay Z and Big L, from 1995.