The New Pegboard Nerds and MIU Will Be Your Secret Weapon 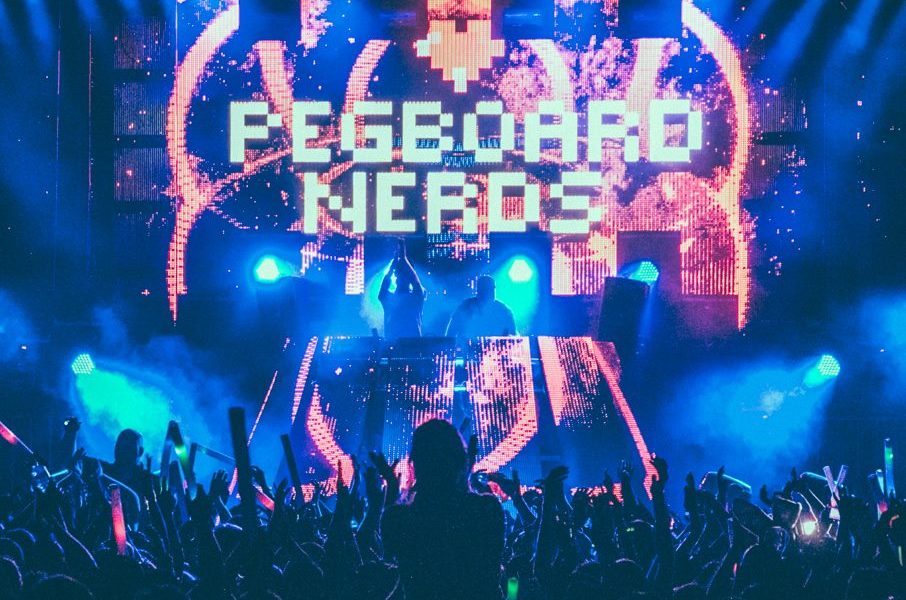 The New Pegboard Nerds and MIU Will Be Your Secret Weapon

Coming off of their “Superstar” collab with NGHTMRE and Krewella, Pegboard Nerds are back with another collab, this time with Norway’s MIU for “Weaponize.” The song features Pegboard Nerds hard bass style and edgy dubstep sound mixed with MIU’s glitchy, fantasy sound. MIU is also no stranger to these guys, the producer has remixed the group numerous times over the past year. The buildup on “Weaponize” starts out melodic where you hear MIU’s style and then descends into a maddening, floor-shaking drop. The two styles of each of the producers compliments each other well and it is nice to see these fellow Norwegian’s get together to make this song.

“Weaponize” is out now via Monstercat who is also no stranger to Pegboard Nerds. The label stays loyal to their own and have a good one on their hands from these guys. So grab “Weaponize” now and prepare to gear up for your next outing. 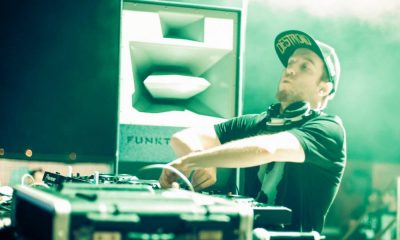