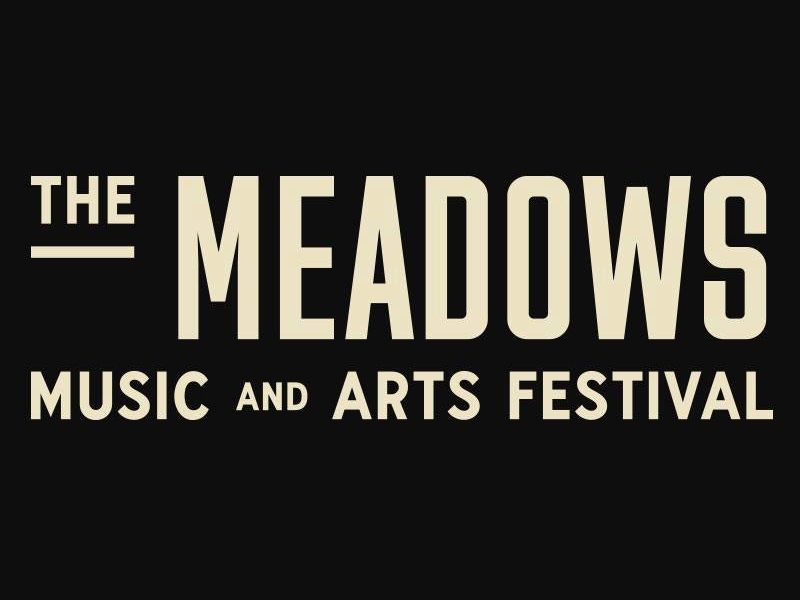 When Kanye West’s performance at Gov Ball was cancelled a few weeks back, organizers of the festival promised to make it up to fans. Now, Founders Entertainment has brought out ‘Ye, and then some, by organizing the brand new Meadowlands Music and Arts Festival.

Meadowlands will be held in Citi Field in Queens, New York on October 1-2, 2016. Headliners include Kanye West, Chance the Rapper, the Weeknd, Kygo, and names like Zhu, Chromeo, Empire of the Sun, Mac Miller, Pusha T, and Miami Horror will also be making appearances. Tickets for the two-day event, starting at $230, go on sale Thursday, June 23 with a presale on Wednesday, June 22 at 11 am EST (if you had Gov Ball tickets, you’re eligible for the presale!).

Meadowlands looks to be extremely promising. Although it’s the inaugural season, Kanye’s performance is much anticipated, and it’s backed up by a slew of other big-time performers, many of whom will have new work to showcase. Furthermore, the festival is extending the outdoor music season into October, something of an abnormality in New York.

Check out more info here, and take down the date! 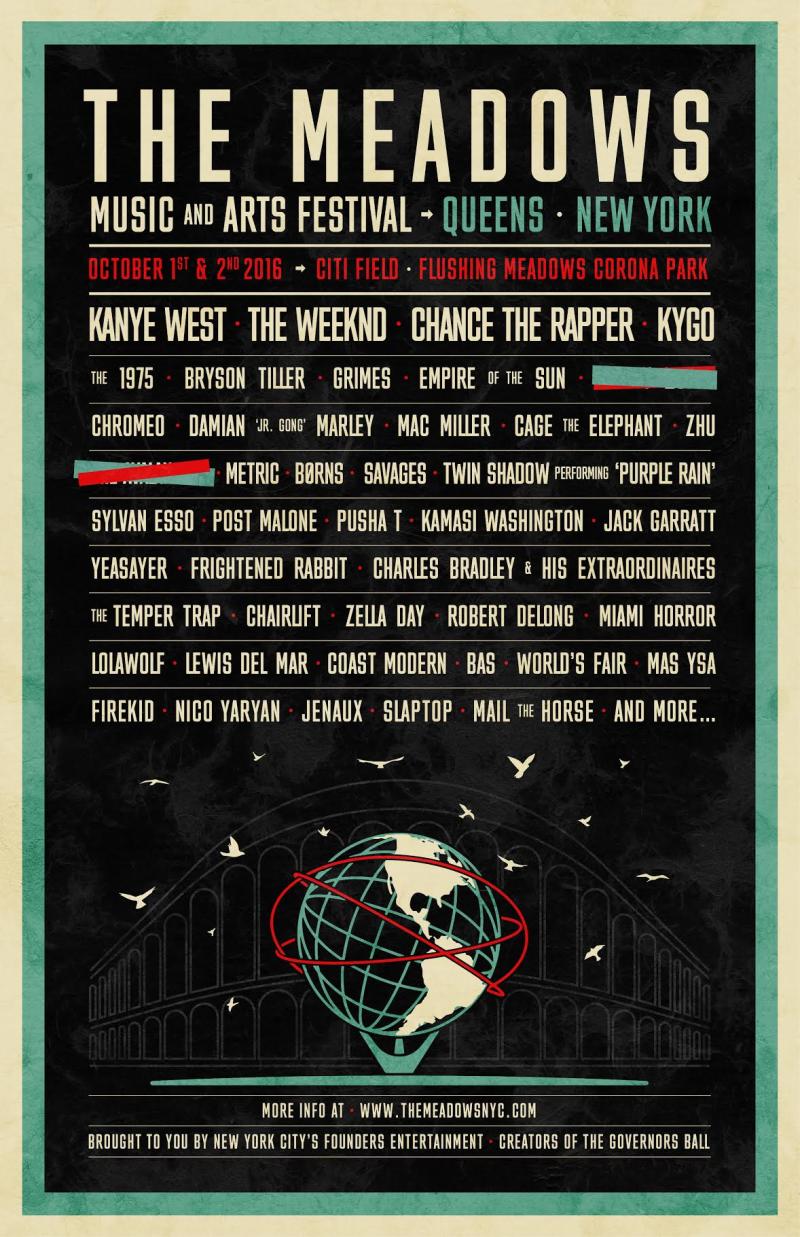 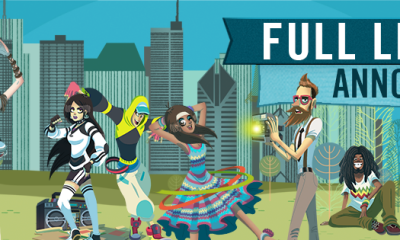 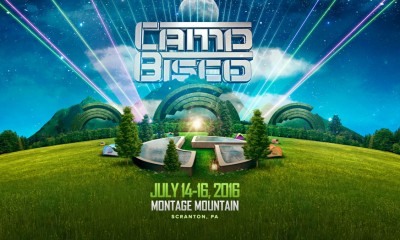 Panorama NYC: What To Expect One Month Out
Boston’s Star Studded Summer Rolls On