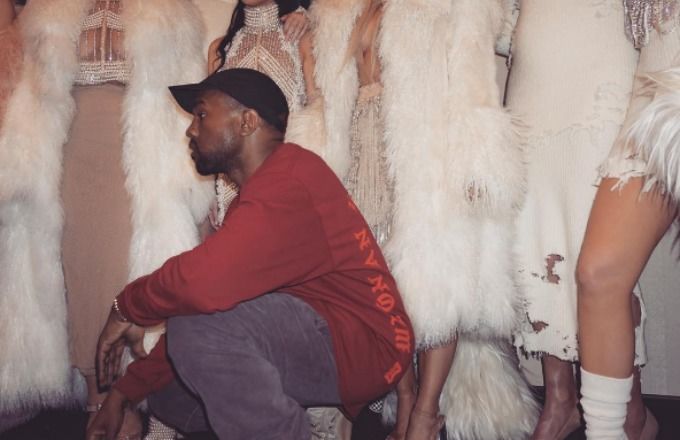 Happy GOOD Friday! Today Kanye West blessed listeners of Big Boy’s 92.3 with a very fresh joint from the obvious first single off of his forthcoming album ‘Cruel Winter.’ It’s LIT fam! How could it not be with features from “fresh out the pin” Gucci Mane, Big Sean, 2 Chainz, Travi$ Scott, Yo Gotti, Quavo from Migos and the latest artist to sign with Kanye and G.O.O.D. music, Desiinger.

It looks like the working title for this one is Champions. “I had the basic beat for a year and a half. It sounded right for this project,” Ye told Big Boy. “This is the hook we should have for the first single.” It’s Kanye though so who really knows? This one SLAPS hard so turn the volume up, put something in the air and hit the play button!