Insomniac Does Memorial Day Weekend Right With Audio On The Bay 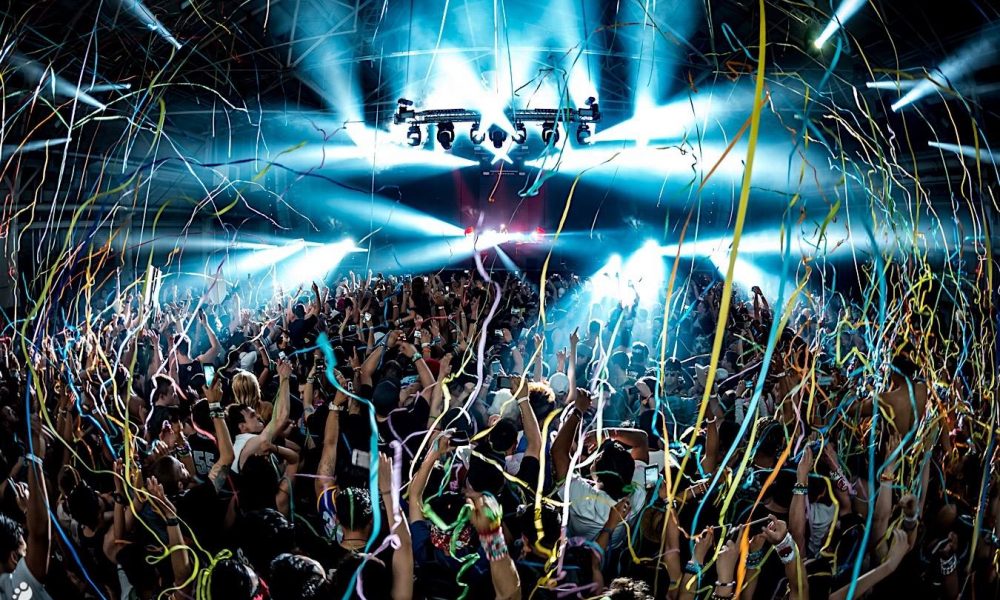 Insomniac Does Memorial Day Weekend Right With Audio On The Bay

This past Memorial Day weekend we spent it in the Bay Area at Insomniac’s annual 2-Day ‘Audio On The Bay’ event in Richmond, California. This was the third year the event took place as Insomniac continues to prove why they are one of the leading promoters in all of California. This year’s lineup for included artists such as Ephwurd, Will Sparks, GTA, Slander, Keys N Krates, Dr. Fresch, and more. 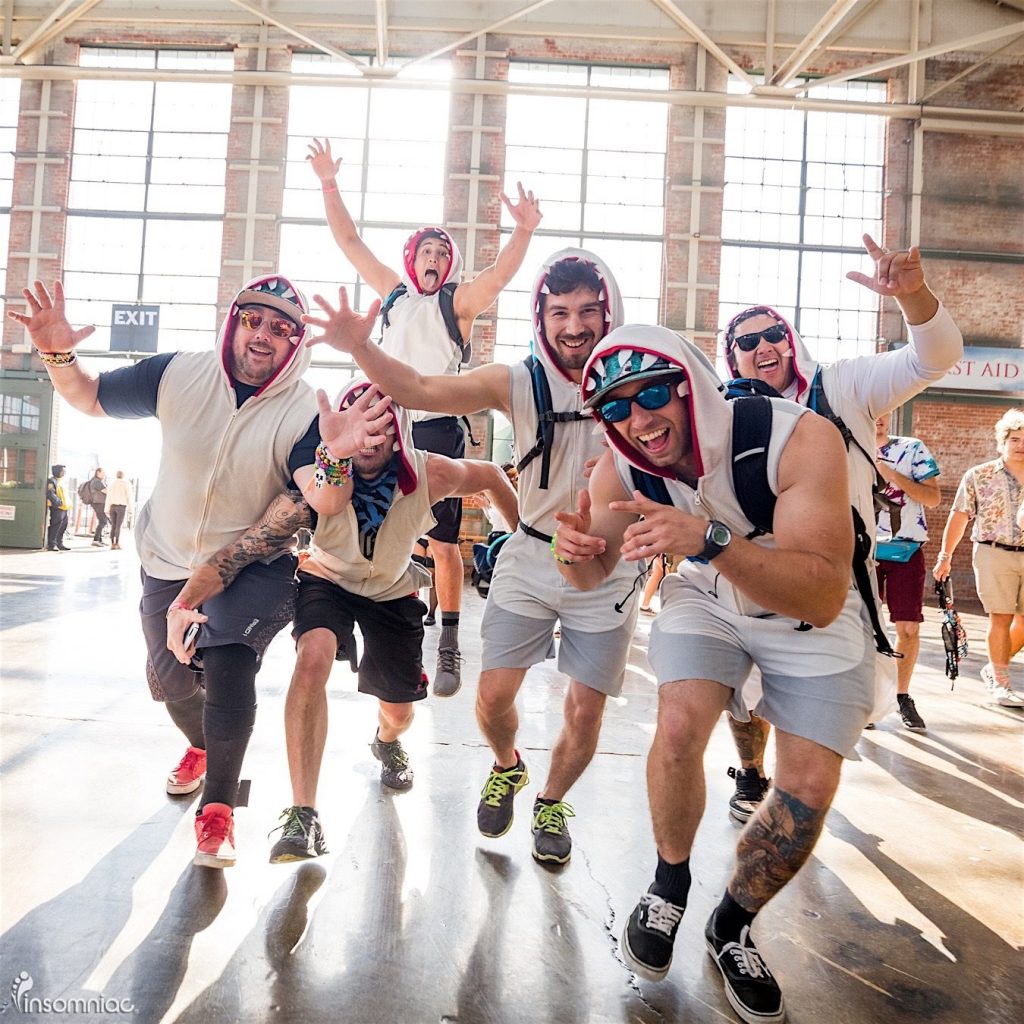 The event infused genres from all over the dance spectrum for this weekend ranging from Melbourne Bounce to Psytrance to Hardstyle to Trap to Dubstep and more all being played by the acts.

We started the first night off with Throttle. The up-and-coming Australian artist has had some major releases recently including a release with Oliver Heldens titled “Waiting” that smashed charts. Managing to keep a nice blend of house and disco beats w/ a touch of hard drops, Throttle managed to get the party going. Following Throttle was Chris Lake but who really took us by surprise and may have had one of the best sets of the night was none other than Melbourne’s finest, Will Sparks. 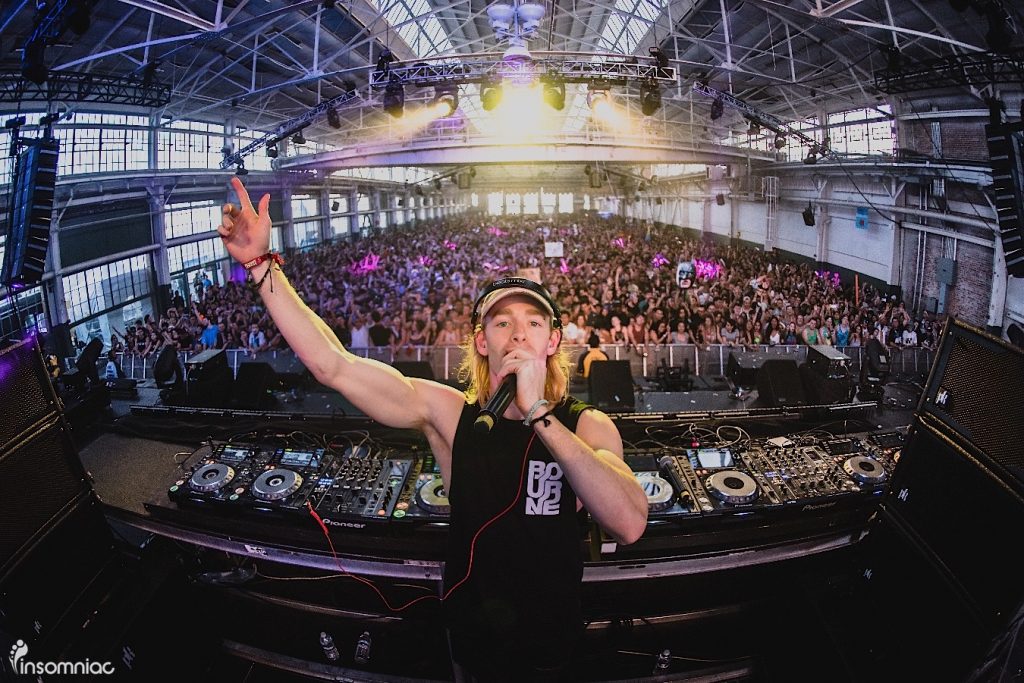 The man of the hour dominated his performance and blew us away with his choice of tracks to play. Managing to read the crowd perfectly, he knew when and how to play ever track. A moment that stood out to us was when he dropped Vini Vici’s remix of “Free Tibet”, a Psytrance mega hit which in turn the crowd lost it to. At one point, aware he was in the home of the Warriors in the Bay Area with a venue with dropped cell signals, he notified the crowd that their home team had just beat the Thunder to push their Western Conference Finals to a Game 7.

Following Will was Miami duo GTA and as always, they brought the heavy kicks and 808s. They included tracks such as their rendition of Zelda with “Saria’s Turn Up’, original with Rich The Kid titled “My Mamacita” and more.

To close off the first night was Flux Pavilion who as always puts on a show but no one could expect anything else from Flux who has a heavy armory of hits from his originals and remixes. A continuing favorite moment for us in Flux’s performance has to be when it is time for the “Bass Cannon” although the track is over two years old, it just never can get too old for us. 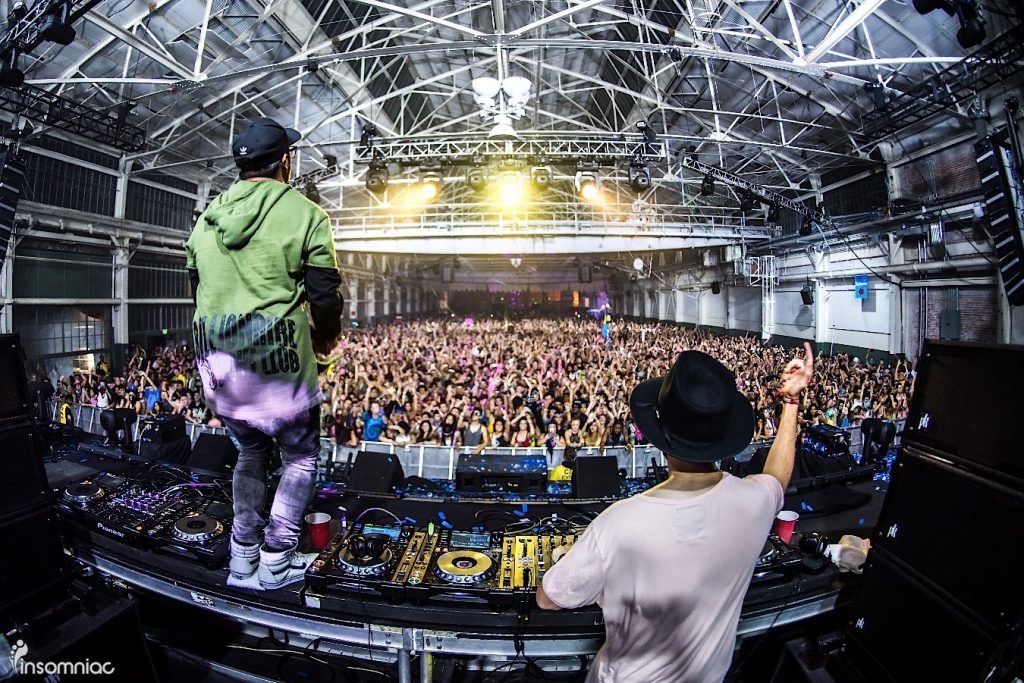 Moving into the second day, we arrived just in time for the start of Ghastly’s performance. The second day was dominated by heavy bass music players so we expected nonetheless nothing but heavy drops which we got a taste of quickly with Ghastly. We can never get tired of Ghastly and his performances as it is always something you can look forward to. Although we could tell some of the folks in the crowd were still feeling the effects from the previous night, as soon as the music started, it was right back to the party. 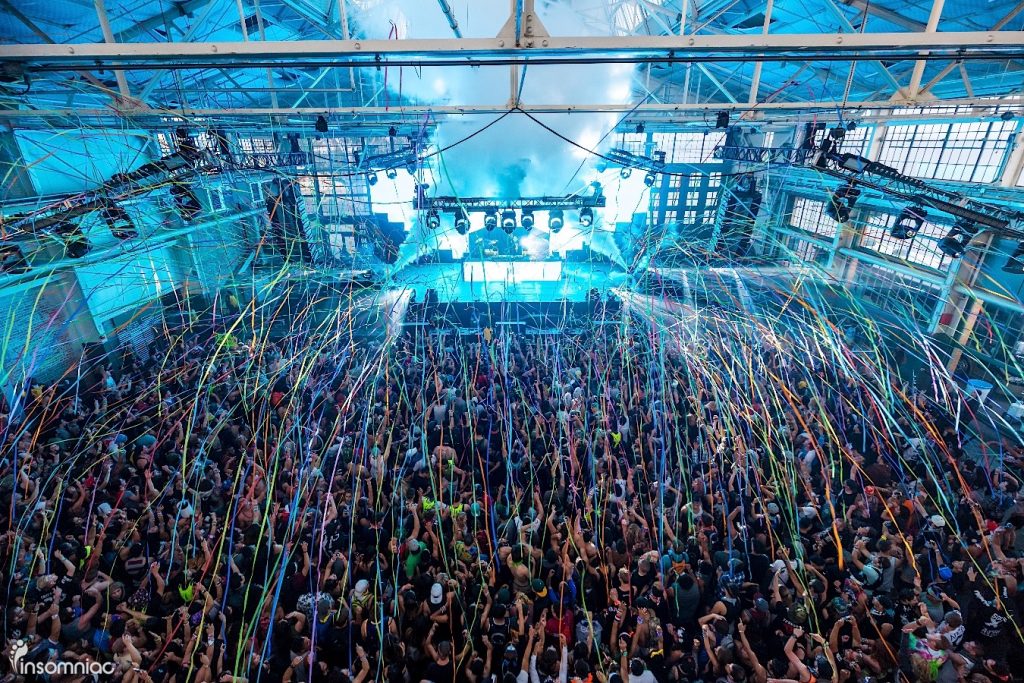 Following Ghastly was Toronto’s very own Keys N Krates who possibly stole the show for us for the second day with their live performance. A highlight for us had to be when they played their live version of their track “Dum Dee Dum” which the entire crowd went nuts to once the first kick came in as the visuals went and strobe lights went off.

We decided to end our night off with Slander who have taken over the the game within the past year and their fan base was very present in the crowd. They brought the heavy trap tunes that we expected to hear including their very popular remixes of Showtek’s “We Like To Party”, Alison Wonderland’s “U Don’t Know’ and more. As the crowd continued screaming for more, the more Slander delivered connecting with the crowd. 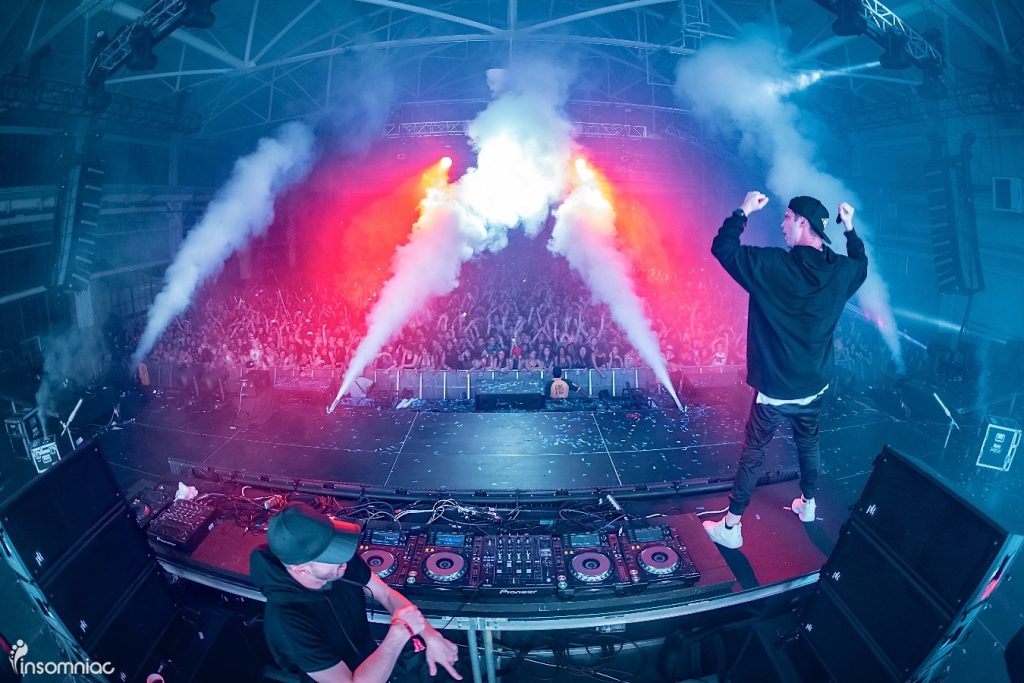 The event as a whole was great and couldn’t have gone better. The music selection was great, the visual production including the laser work was fascinated, and we had a great time at the event. We look forward to next year’s Audio On The Bay. Next up by Insomniac Events is EDC Las Vegas 2016 and for more info on that visit them at https://www.insomniac.com/ .