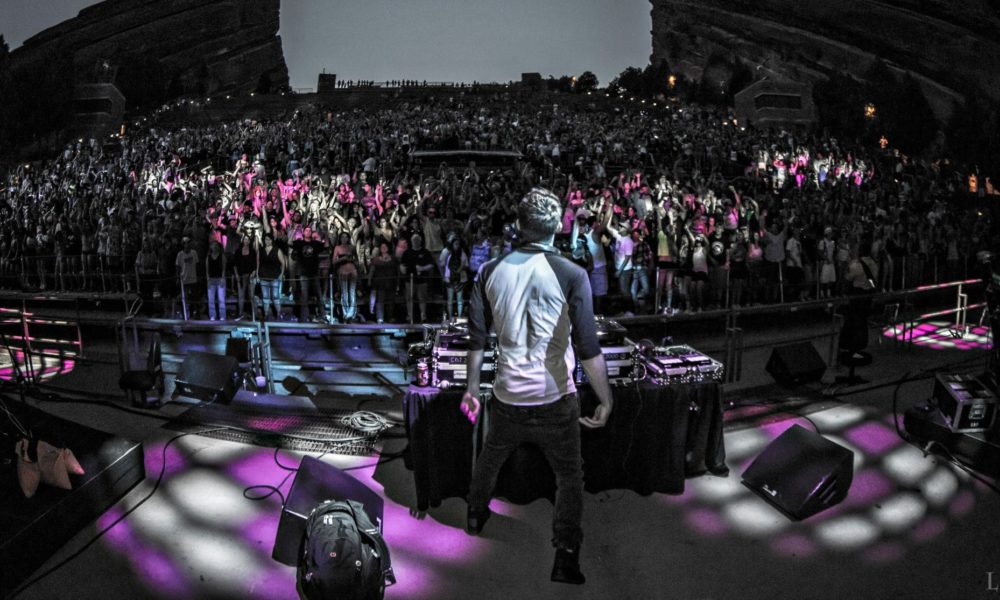 One of the greatest musical challenges a producer can take on these days has to be the remixing of those classic songs we all get nostalgic about. ATL bred Herobust, whose been putting out nothing but fire these days, took on that exact challenge, and the result is nothing short of sheer madness.

“Destroy Them With Lazers” is one of Knife Party’s greatest records and I didn’t think it was possible to crank up the energy on that track any higher. Herobust does a perfect job of leaving the original synth work in tact but adds his signature style to create an absolute beast of a track that sounds as close to galactic destruction as you can possibly get. Thankfully Hayden has been such a G and dropped this remix for FREEEEEEEEE, so grab the tune below and bust this one loud for your favorite neighbors.