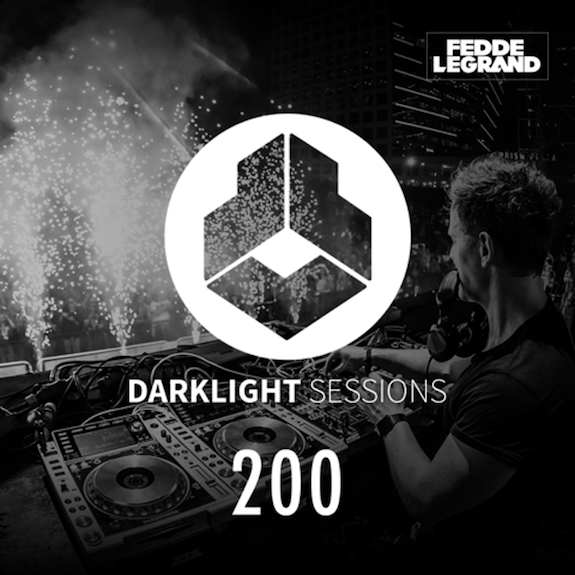 The Dutch superstar, Fedde Le Grand‘s legacy continues with yet another monumental milestone to add to what has already been a long and successful career. Fedde has just released the 200th Episode of his Darklight Sessions!

The 200th edition of his radio show showcases a bevy of unreleased tunes from his Darklight label, as well as from a number of the biggest names in electronic music. Take a listen to this historic episode of Darklight Sessions below!