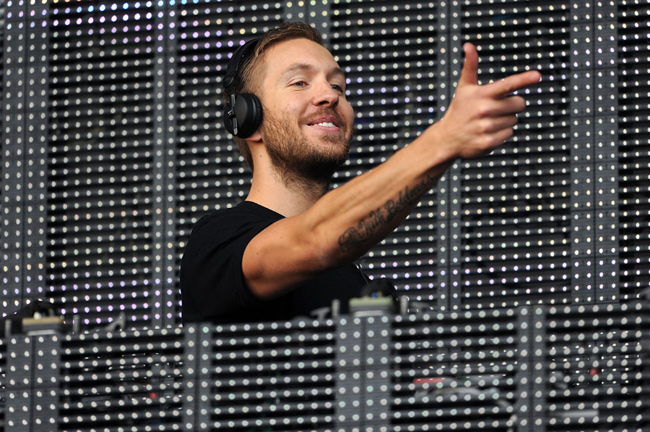 After announcing his North American Riot Tour with fellow producers Milo & Otis, Henry Fong now reveals his official remix of Calvin Harris & Rihanna’s tune “This Is What You Came For.” He teams with the homie R3HAB to make this record larger than life. Literally, this song on the mainstage of festivals this summer is going to be almost too much to handle. Henry’s previous release that I called the “Booty Anthem Of Summer” has since gone viral.