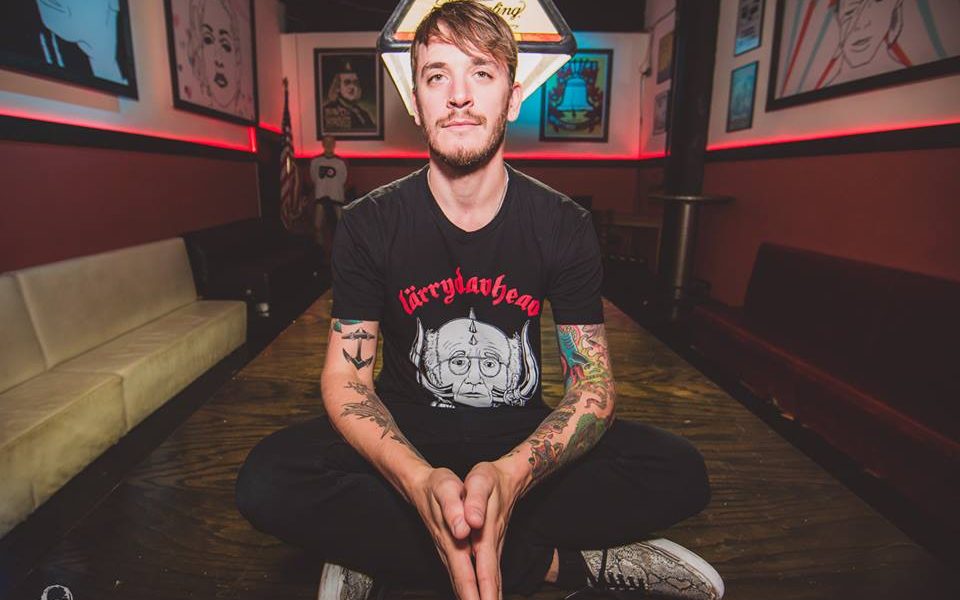 Crankdat goes all out on Bro Safari and Boombox Cartel’s single “Flip.” This record was already a club shaker but he turned this into a thunder storm of bass. If you are a DJ and want to have the club go way up, play this. Crankdat has been incredibly busy releasing records left and right. With each release he continues to show that he has this trap scene on lock. I added this record to my collection, you should too.