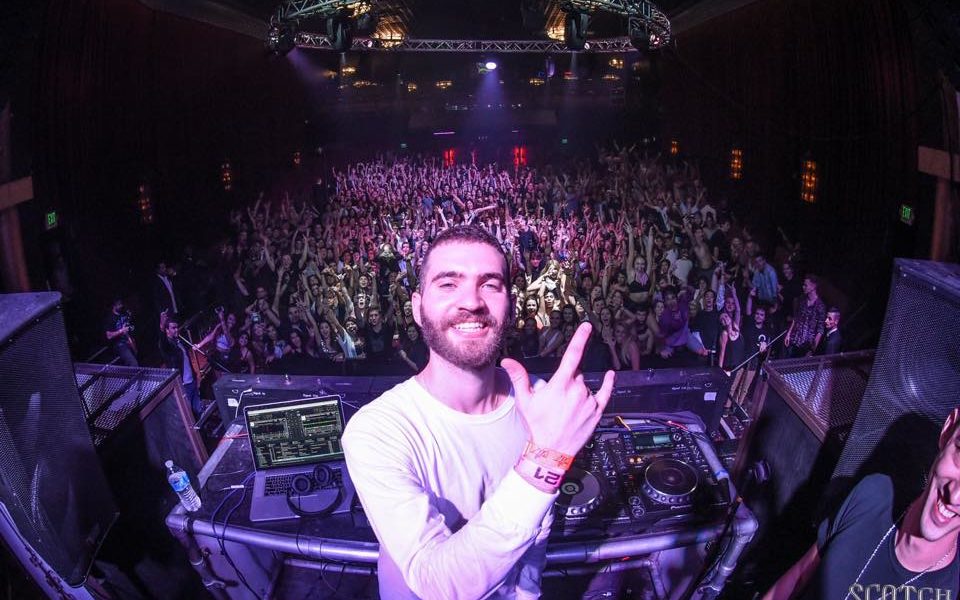 We all know Branchez for his stellar remix of “High You Are” by What So Not but the artist is much more than that. His versatility of producing chill trap, hip-hop infused tracks, R&B and more show that he is a man who has many tastes and talents and it shows in his music. It may be surprising that his new EP “222” is his debut one but that doesn’t mean he is at all a newcomer or takes away from his talent or process. Each of the four songs showcases his diversity and talent and offer a lot musically. Bonus fact about the EP is that it was co-written and co-produced by his college pal Charlie Klarsfeld who we don’t want to forget to give credit to.

The first song “Dreamer” featuring Santell is a bit reminiscent to his remix of “High You Are” but a bit more polished production wise. He seamlessly blends tribal sounds with trap snares and lofty synths. The song really makes it feel as if you are floating around in some dream world with its soothing sounds and chilled-out melody. The next song “IDRK” short for ‘I don’t really know’ starts out with a bit of a harder build before mellowing out lyric wise but still holds a menacing synth underneath the words. The song is slow and switches from darker and lighter sounds. This one really shows off Branchez’s hip-hop production style.

Next up is “Don’t Matter” featuring Laced Linen. This one starts out with drums on top of chilling percussions. Deep basslines run through the backbone of the track followed along with high-pitched vocal samples. This one is a bit more simple than the other songs but holds the same feel. Rounding out the EP is “Next” featuring Janine and The Mixtape. The track opens up with deep, chopped up lyrics before Janine’s soft voice counters that. This is the slowest of the four tracks and highlights the producers R&B stylings. There is a romantic aspect about this track as it just screams sensuality and late nights in the bedroom fitting in with the entirety of the EP.

The overall theme of this EP seems to be smooth and sexy. The soft sounds used throughout and the slowness of it mixed with the chilled-out hip-hop and R&B stylings make it this way. The whole thing is both soothing and uplifting. It masterfully blends romanticism with soulfulness. You can tell that Branchez put a lot of heart into the making of this. Each of the four tracks can standalone and be great but together they create a perfect mix of sounds. The EP is out now and available for purchase on all platforms and you can stream in full below. This is really one you do not want to miss out on because it will elicit emotions out of anyone while simultaneously arousing your body and soul. Branchez is also going on tour this summer and you can find the dates of those shows below. After listening to the EP this is certainly a show you will not want to skip out on.