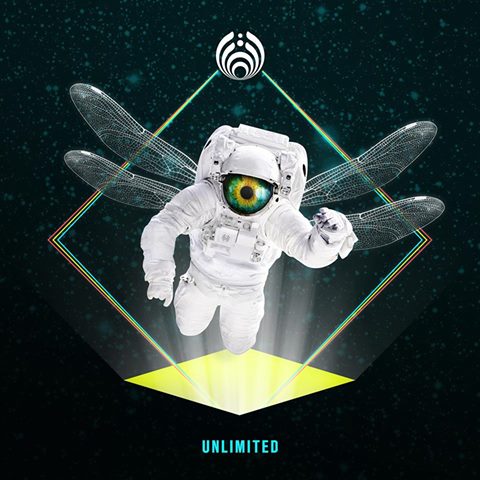 It’s been about a year since Bassnectar’s last full length album was released. Into The Sun brought to the table what I feel electronic music these days fails to provide: an emotion, an outlet, and a bigger message. Since then Bassnectar has continued touring and spreading his music as well as charitable ethics to bassheads everywhere. This week however, Lorin, aka Bassnectar has revealed that he will be dropping an album titled Unlimited on June 17th. While leaks had surfaced earlier this week, it wasn’t until Friday that an official track list, Pre-Order, and 4 track preview was unveiled.

I wish I could do justice and describe how powerful and euphoric the music sounds, but I guess I’ll let music do what it does best and let it speak for itself.

“Our whole entire team is excited to announce the release of my next album “UNLIMITED” – this is a collection of music which represents the vastly eclectic musical tastes & creative ideas of both myself and many friends & collaborators who joined the project to build something unique and heartfelt. This is a very deep release for me, with much more downtempo than usual, and a lot of concepts I have wanted to finish for a long time finally coming to fruition.”