Alesso Wants To Know How Halogen Continues To Drop Anthems 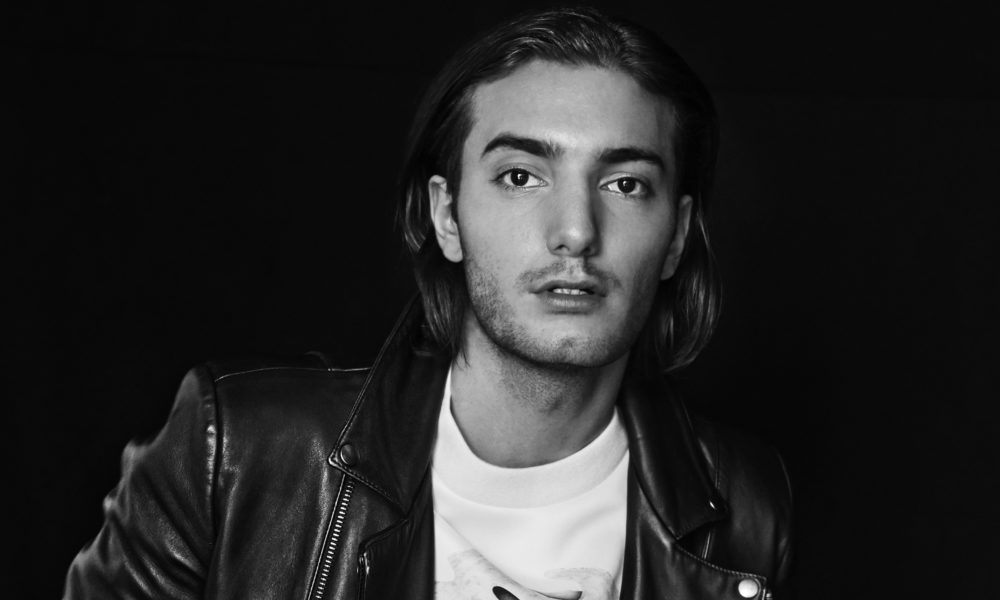 Alesso Wants To Know How Halogen Continues To Drop Anthems

Alesso’s new single has been on the radio nonstop since it released. He decided he needed some dope remixes so he called on ATL duo Halogen. The boys took this track and made it a sensational must have festival tune. I guarantee you Don Diablo will be playing this out 100 times this summer. Out of the three remixes that were released, Alesso chose to put their remix in his video he put on his Facebook page. This is insane, but for Halogen the sky is the limit and they are just getting warmed up. Grab this one below and enjoy your weekend!