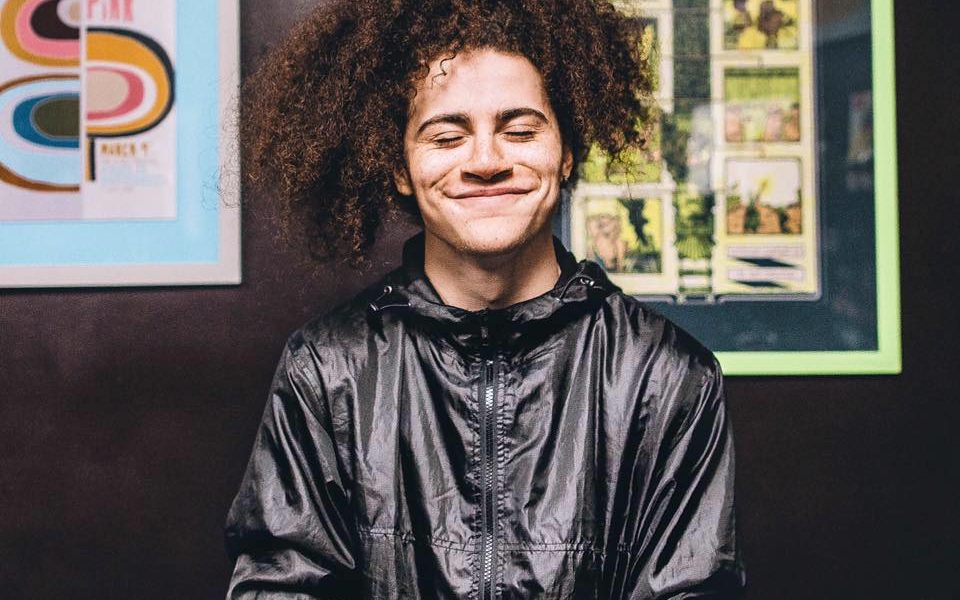 OSHI is beyond the come up stage. His presence is very well know on planet Earth and here at TSS we love what is he doing for the scene. I mean, look at this photo. Dude is all smiles, we need more of that in the industry. His new single “Lemonade Lakes” is a masterpiece and it is obvious why Adidas chose it for the Song From Scratch series. Industry heavy-weights including Fetty Wap, Baauer, Tinashe, Shlohmo, Chance the Rapper, Nosaj Thing, GoldLink and more have been included in this series so it just shows you that OSHI is making serious moves.

Roots Picnic Prepares To Take Over Bryant Park October 1st & 2nd
Yasiin Bey (aka Mos Def) Releases Another One of His Final(?) Songs