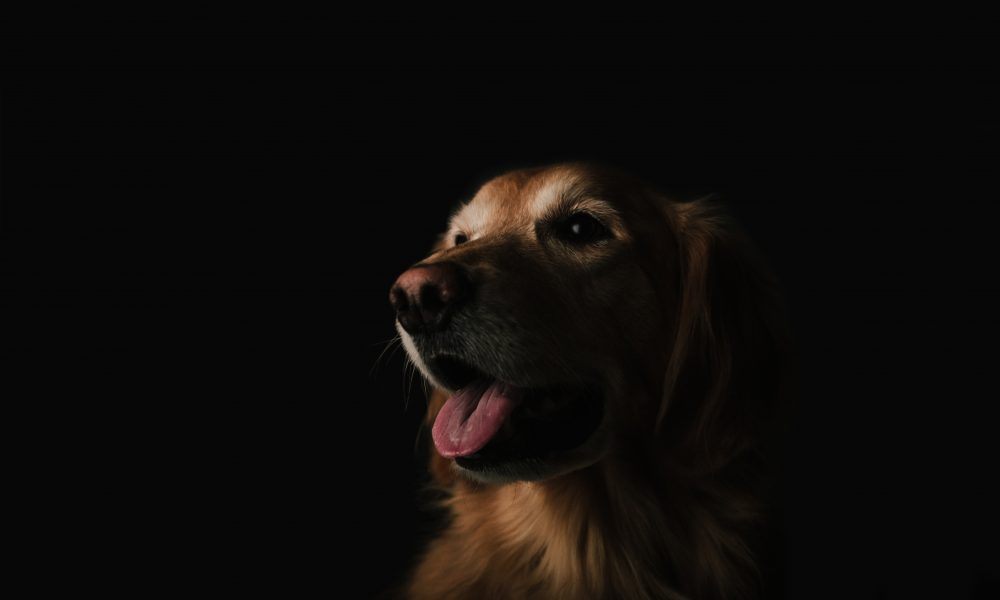 So let’s get right to it! Here are the top songs (in no particular order) that made the cut in this week’s Slap Pack Vol. 78:

Evan Berg, an up-and-coming DJ/Producer from Columbus, Ohio, starts off this week’s Slap Pack with a recently released remix of A R I Z O N A’s “I Was Wrong”. It follows a well laid-out melodic progression that can really get a solid infectious groove going.

Animal HÖuse, hits us with a sickening remix of A$AP Ferg’s “Hungry Ham” Feat. Skrillex, Crystal Caines. A track that can get you all caught up with its amped up energy in no time.

ARMNHMR wraps up this week’s Slap Pack with a solid remix of The Chainsmokers’s “Inside Out” featuring Charlee. Their take on the song gave the original a catchy drop that’s pretty much jam-packed with good vibes.

ARMNHMR – The Chainsmokers’s “Inside Out” Feat. Charlee (Remix) | Download |