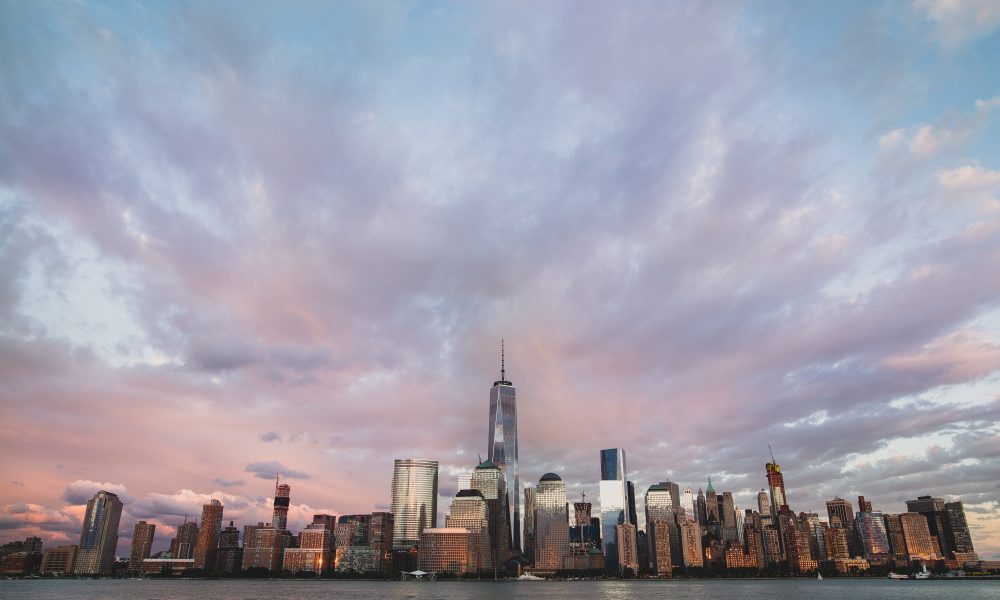 So let’s get right to it! Here are the top songs (in no particular order) that made the cut in this week’s Slap Pack Vol. 77:

Stoppa starts off this week’s Slap Pack with a banging new original called, “Hype Now”. It features a well laid-out flow with a pretty solid groove that can easily get you pumped up and amped in no time.

Bradley Allan, a DJ/Producer from Los Angeles, California, recently took Steve James’s “Renaissance”, featuring Clairity, for a spin, and it does not disappoint. Be ready to get all caught up with the uplifting vibes of this one.

FITZGERVLD caps off this week’s Slap Pack with a sickenign new original called, “MIDNIGHT AT THE ZOO”. This DJ/Producer from Toronto, Canada, got a mean and serious groove going that can definitely get boost up the energy of a crowd in an instant.

FITZGERVLD – MIDNIGHT AT THE ZOO |