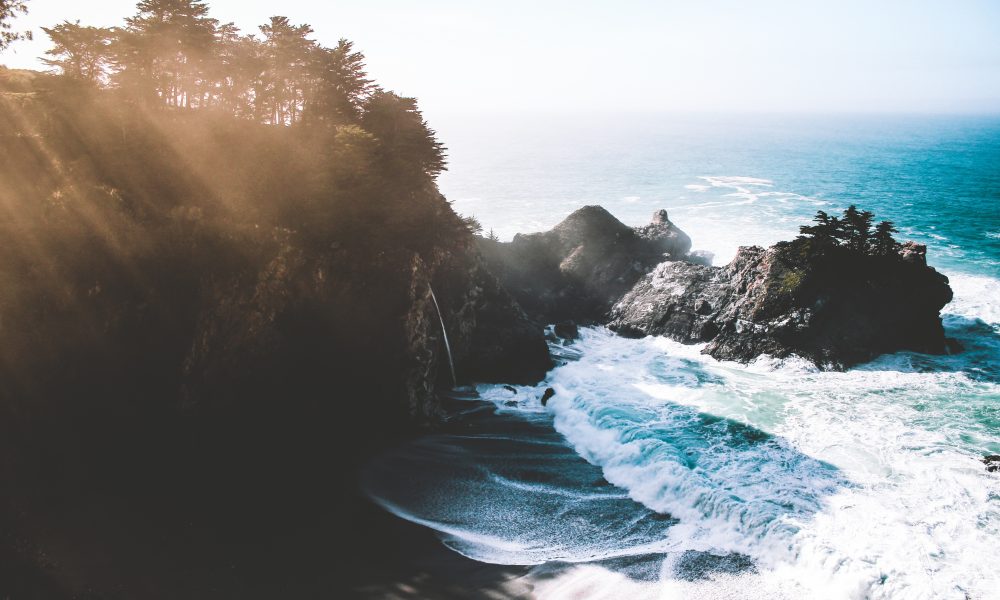 So let’s get right to it! Here are the top songs (in no particular order) that made the cut in this week’s Slap Pack Vol. 76:

FUTURE MAGIC and Lynx starts off this week’s Slap Pack with a sickening rendition of NGHTMRE’s “Holdin’ On To Me”. They definitely gave the original a fresh new energy that pretty easy to groove to.

ARMNHMR, a DJ/Producing duo act from Los Angeles, California, recently dropped a banging original called, “Trauma”. This exciting new track is the first single off of their forthcoming EP, “INFINITE”, so be sure to check that one out.

ANDRAViDA, an up-and-coming DJ/Producer from Philladelphia, recently took Flume’s “What You Need” and added his own spin to the mix. It follows a pretty solid flow that seriously rivals the original.

Jake Brodoway hits us with a wave of good feels with his take on Steve James’s “Renaissance”. This DJ/Producer from British Columbia, Canada, amped up the vibes of the original, which greatly enhanced its uplifting energy.

R-Wan, a DJ/Producer from France teamed up with Dutch DJ/Producer, Igor Neves to deliver a solid new original called, “Electric Jungle” featuring Big Ali. Be ready to get all fired up with the track’s infectious energy.

Dark Mark caps off this week’s Slap Pack with his latest original production called, “FaceTime”. It follows a smooth flowing tune, with kicking synths that can definitely get the vibes up in no time.