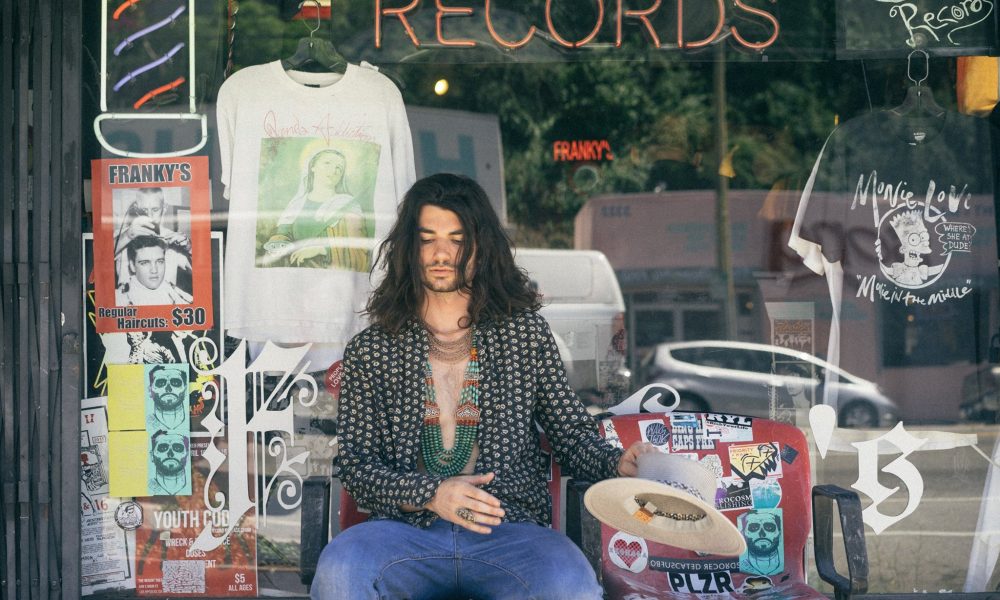 Stephen has just dropped his new LP titled “Sincerely” and consisting of 10 tracks including “Remembering Myself”, “Crossfire”, and of course “Sincerely”. If you aren’t familiar with Stephen you will most likely hear of him as a name brought up multiple times in the coming weeks with this new work of art.

We wanted to dig deep to see where the man behind the music came from, his story, and how he got to this point with his music to give you a better understanding of his new album. We began the conversation on the topic of his beginnings in music.

“I grew up in Northern Virginia, in this really small town called Vienna. I spent my whole childhood there. Ended up at the University Of Miami, Florida and was running division one track but I always still doing music. I played piano first, then drums, followed by producing, and lastly came singing all while I was simultaneously being an athlete. Sports and music was my two biggest passions in life but I ended up pulling my hamstring twice which made me have to give up track. It was kinda a blessing in disguise because it allowed me to focus on my music fully. ‘Bullet Train’ was released while I was in college.”

The discussion then followed with his start in singing and singing on his own tracks.

“I was just working on music and I had this one track that had a really sick beat that I knew I wanted a male singer on it. I decided to just sing on it myself even though I had never sung in my life, not even in the shower. So I did that hoping I could find someone to sing on it. I sent it over to these two guys who ended up becoming my managers who freaked out when they heard it asking who was singing on it, told them it was me, and at that moment they wanted to sign me and offered me management deal.”

On the story behind his new album and how it came together.

“The whole album tells this story of this transformation I went through. For example, Remembering Myself was the first song I finished but I wrote it after I went back home to Virginia after living in LA for a year not seeing any of my friends or family and it was sorta like an escape. I was scared with so much things going in my head and like coming home was comforting because it was like helping me remember where I came from and who I was. So when I got back to LA I wrote that song. The song is a conversation between who I was then and who I am now, sorta learning to let go of who I was.”

Last comments on the new album:

“With all these songs, I knew that I needed to share them with people. Not because I thought they were good, I didn’t really know if they were good or not but I knew that what I was feeling at the time of making them was very clearly represented in these songs and these songs captured the emotions that I was feeling. As an artist that’s all I could do, I could just capture feelings and if you don’t like it, you don’t like but I fuck with it.”

Justin Jay Goes Back To His Roots on Fantastic Voyage Pt. 2
Audiophile XXL Throws Down In The Third Volume Of Doble XX Grande