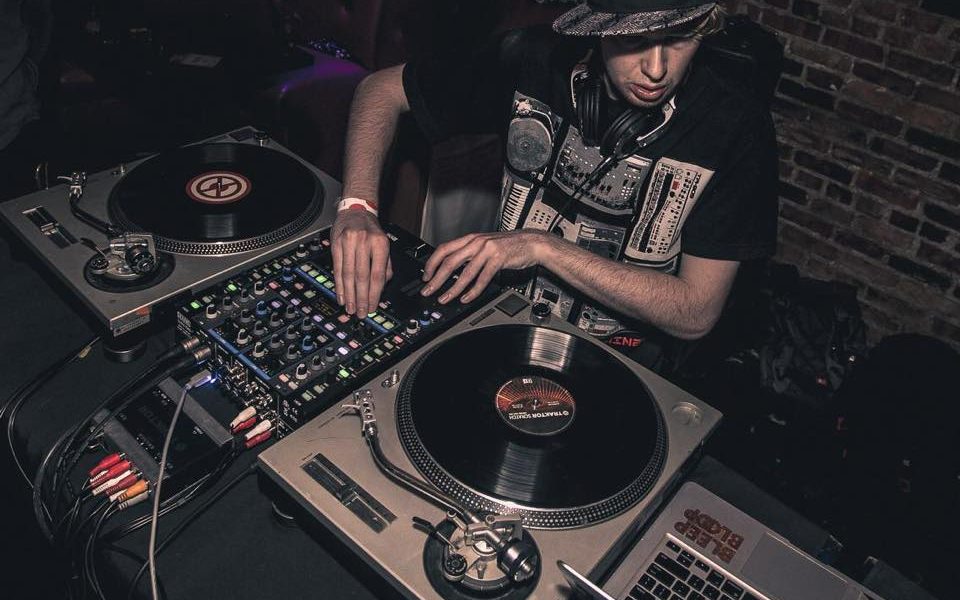 Maine is in for a treat tomorrow as Snooze & Friends presents a bass heavy lineup to break into the weekend with British Columbia native Perkulat0r leading the charge. The Snooze crew is preparing a series of shows for the next few weeks, with this one ready to set the tone. With Perkulat0r’s release of his three track project, Abyss,we can see his creative use of drums and drawn synths bounce in what can only be compared to the percolating of bubbles for which he is so aptly named. 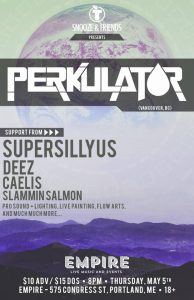 Support for the show can be found in the likes of Supersillyus, a Boston local and creative genius sporting his new album Charade; a full-fleshed work enrapturing listeners from start to end. Along with, Deez, Caelis, and Slammin Salmon, attendees should expect a long night of creativity and musicianship alongside live painting, and flow arts as well. The live painting will be produced courtesy of ANDREA TUCCIO and MARY MURPH with flow arts by Sunrise Stormhooper. The show begins at 8pm at the Empire in Portland, with preparations being made for one epic Thursday in Maine. Check out the links the below to view some of the artist’s music before the event tomorrow!

Tickets can be found here