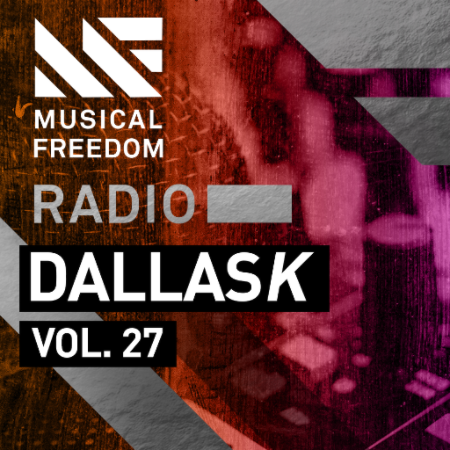 Musical Freedom Radio releases their 27th episode featuring special guest DallasK, available now as a free download. Every month, Musical Freedom invites artists to showcase their own “musical freedom” in an hour-long set. The initiative gives its guests the opportunity to step outside the box of what they might typically play live. Highlights from last year include Don Diablo slowing it down in a chill 60-minute set, Oliver Heldens’ classic disco set and The Chainsmokers’ eclectic mix of indie dance tunes you may find on their iPod.

DallasK says, “Musical Freedom is something very important to me. As a producer, an artist and fan of music, my philosophy is to expose myself to all the music I can, regardless of genre or age. So when asked to do this mix, I decided to play some records I’ve loved throughout the years and inspired me to create the music I do today. Some of the songs are fun, some old, and some are beautiful, but they all play their part in what I create as DallasK. I hope you like the mix!”

Dallas Koehlke, better known as DallasK, started producing at the young age of 14. Now at only 24 years old, he is quickly becoming one of the most talked about young producers in the electronic & pop music scene. His releases and remixes have landed him chart topping spots including his #1 Dance Radio collaboration with Hardwell, “Crash 2.0” Most recently, he lent his producing and songwriting talents to Fifth Harmony for their release “Work From Home” which hit #6 in the Billboard Hot 100 chart. In 2016, DallasK joined Tiësto during his headline set on the mainstage at Ultra to debut their single “Your Love.” In addition to his constant studio work, his energetic live show has taken him across the country from massive festivals like TomorrowWorld to accompanying The Chainsmokers on their nationwide tour. 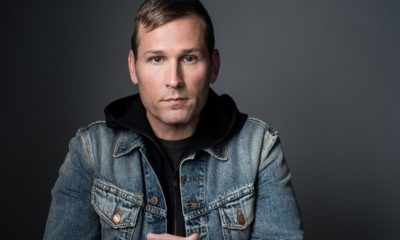 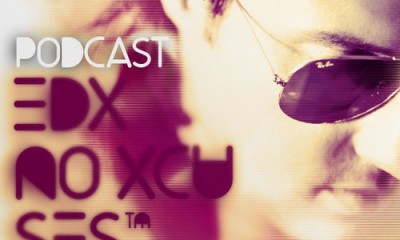 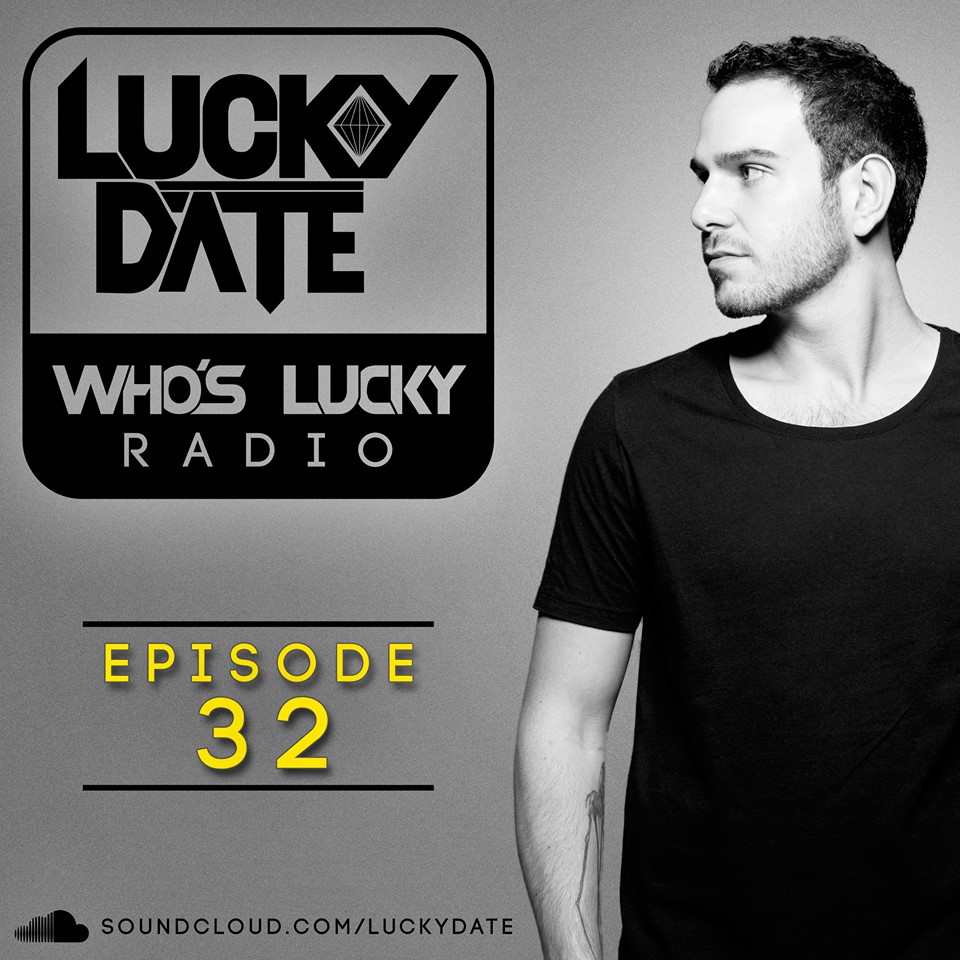 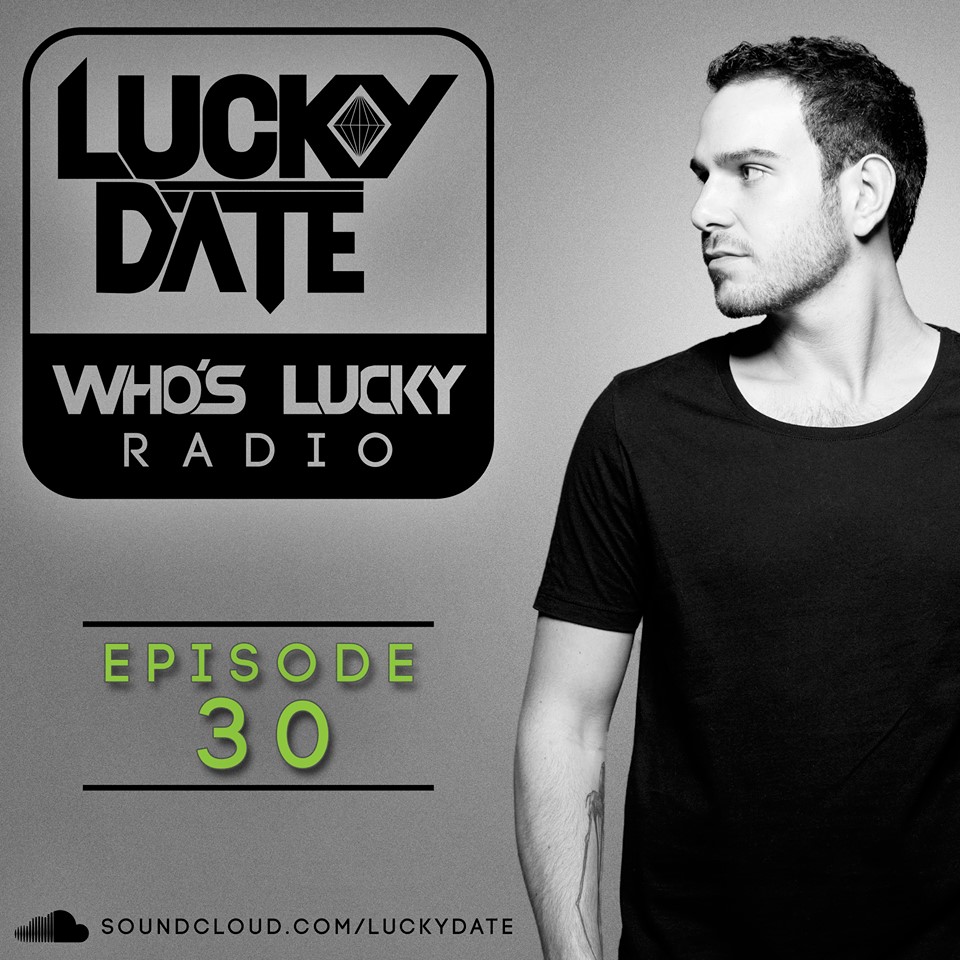 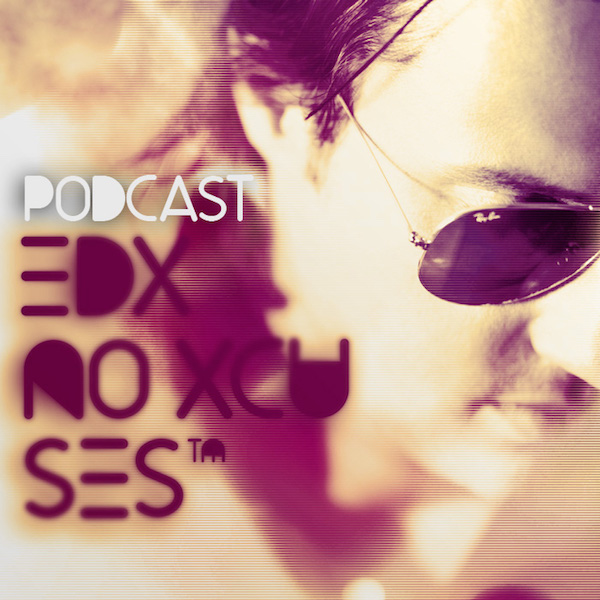 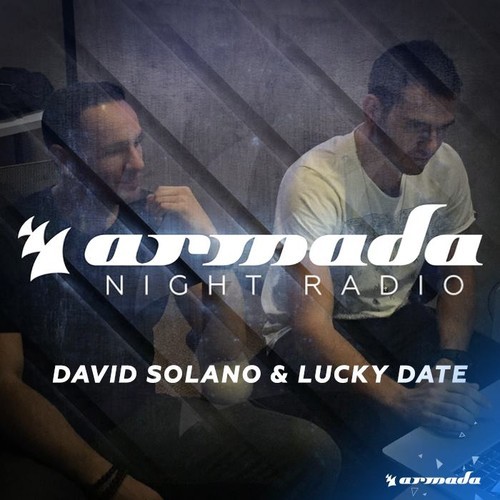 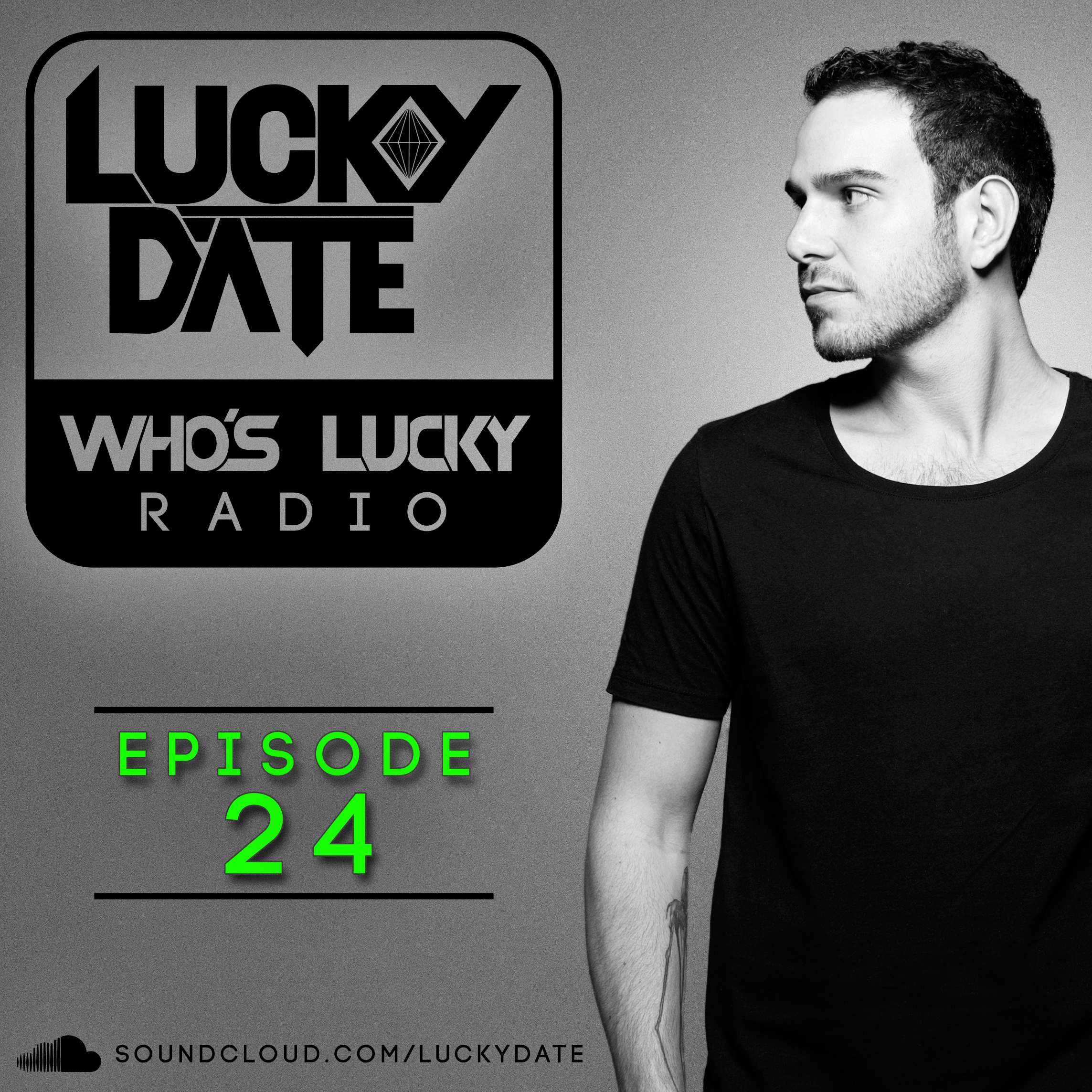 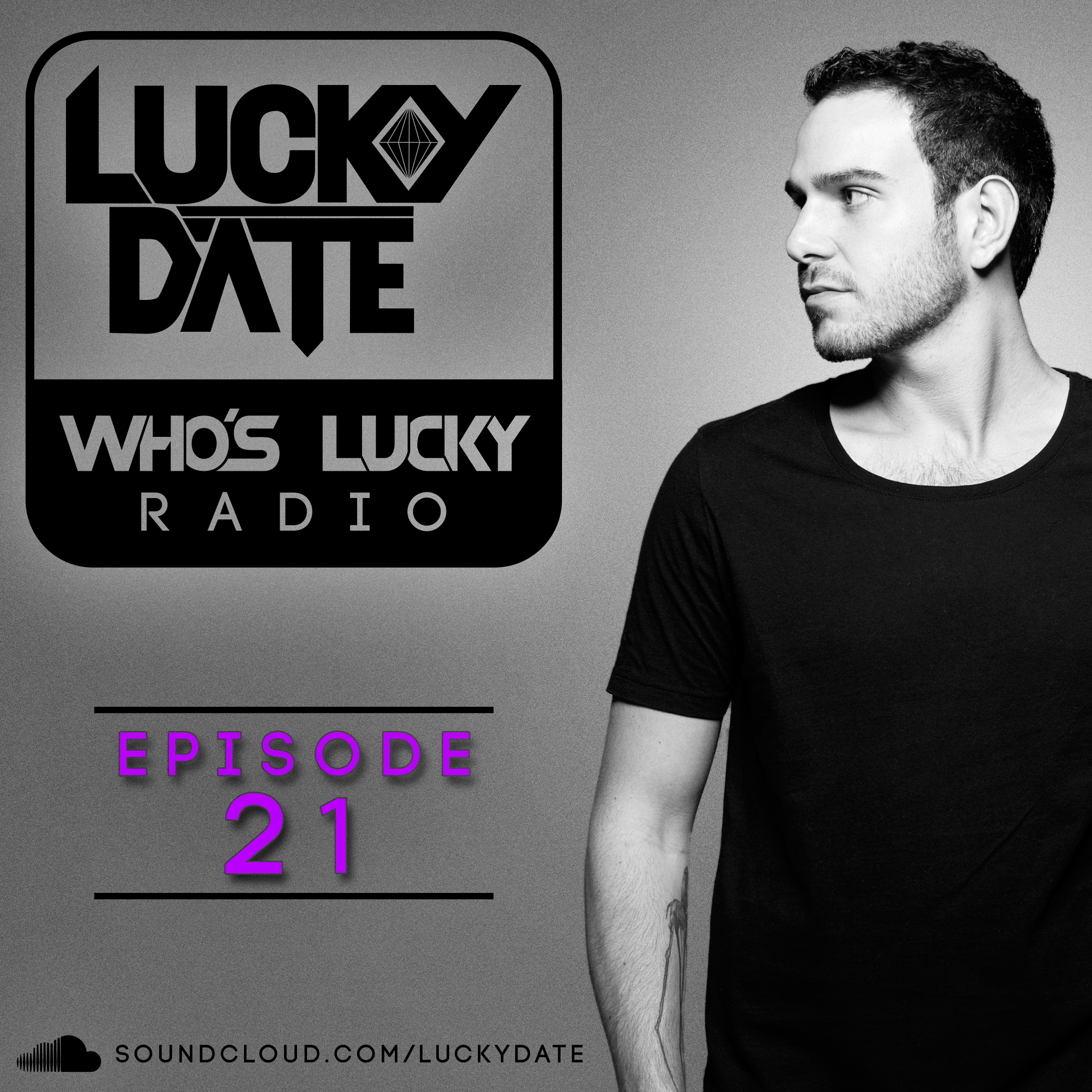 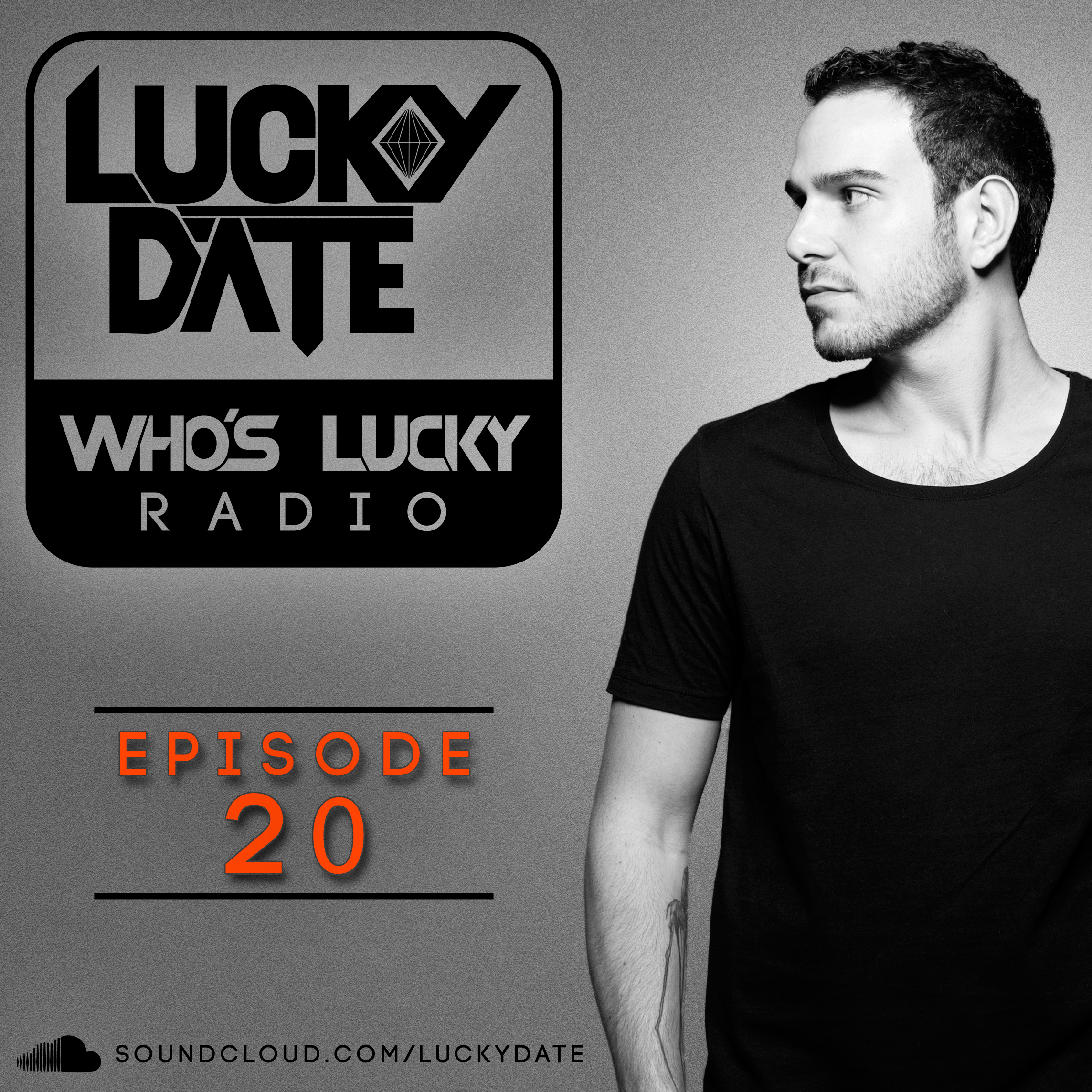 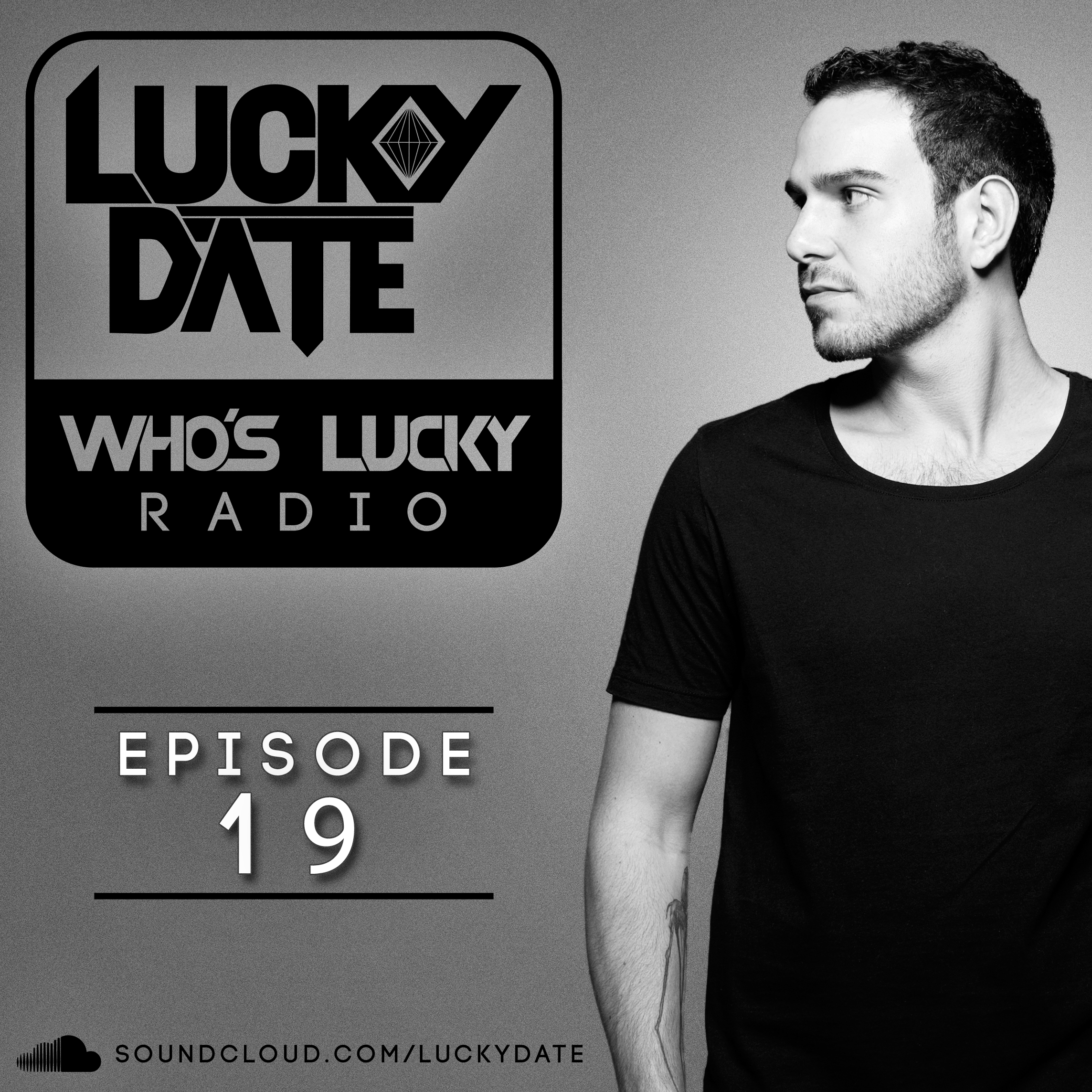