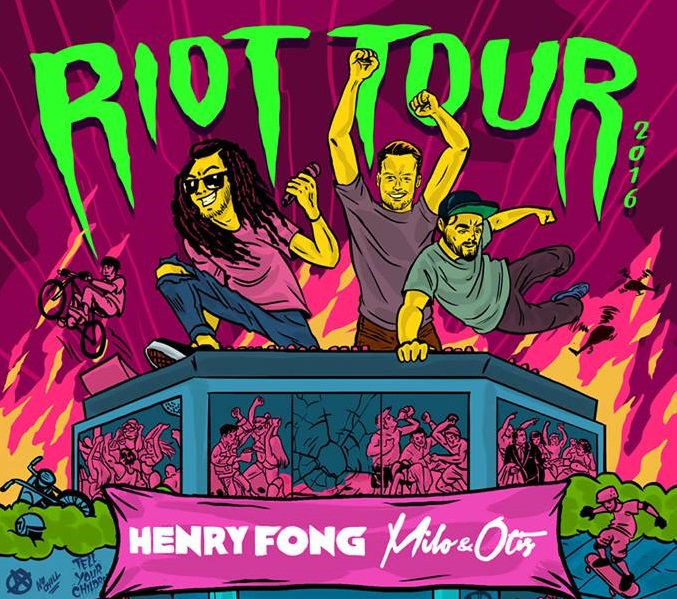 The summer is upon us and a bunch of familiar faces are getting ready to embark on their summer tours in addition to tearing up the summer circuit. With that being said, who is ready to riot?

Milo & Otis and Henry Fong have announced they will be hitting the road together this summer as part of their Riot Tour, where they will be paying a visit to some of the biggest cities throughout North America. Starting July 1st, these three will be throwing parties in San Diego, Seattle, Denver, Dallas, Toronto, Chicago, New York City and more! For tickets and more information regarding the tour head on over to riottour.com. 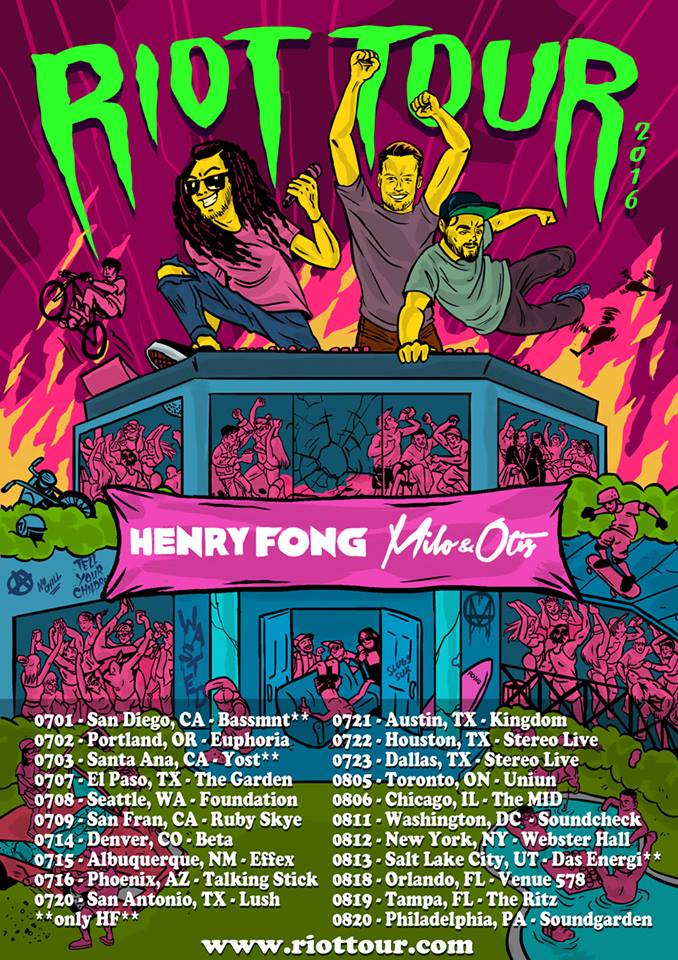